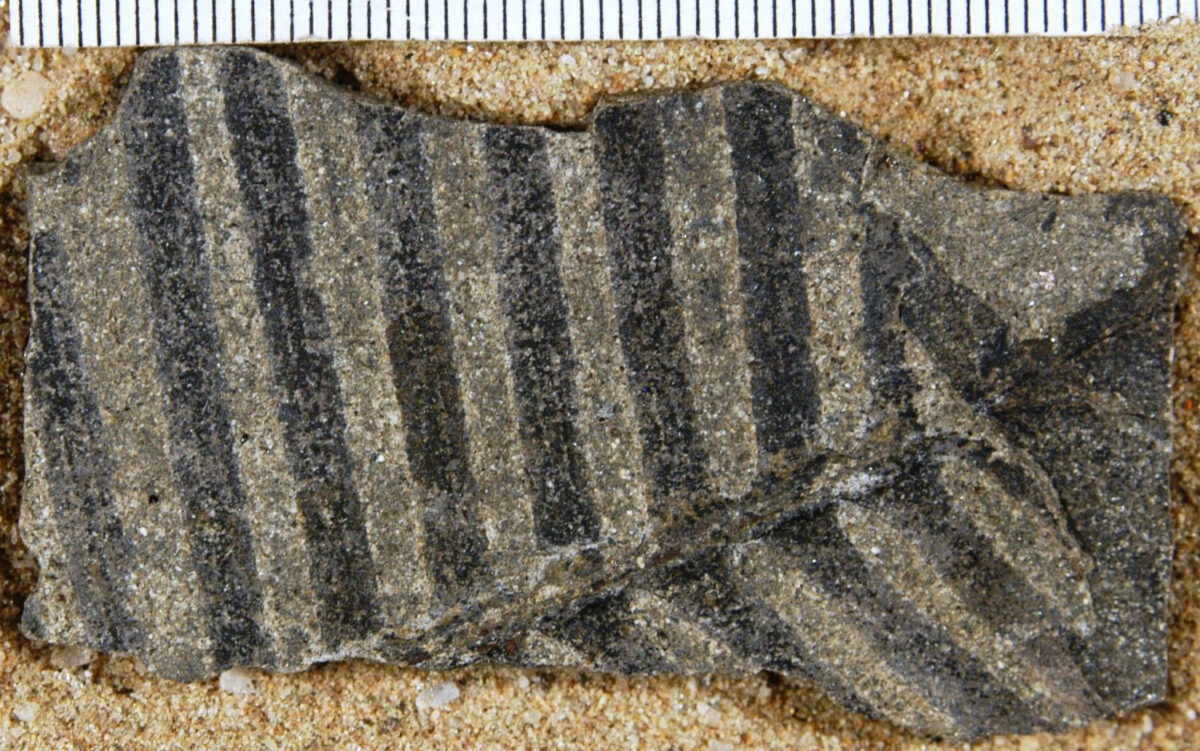 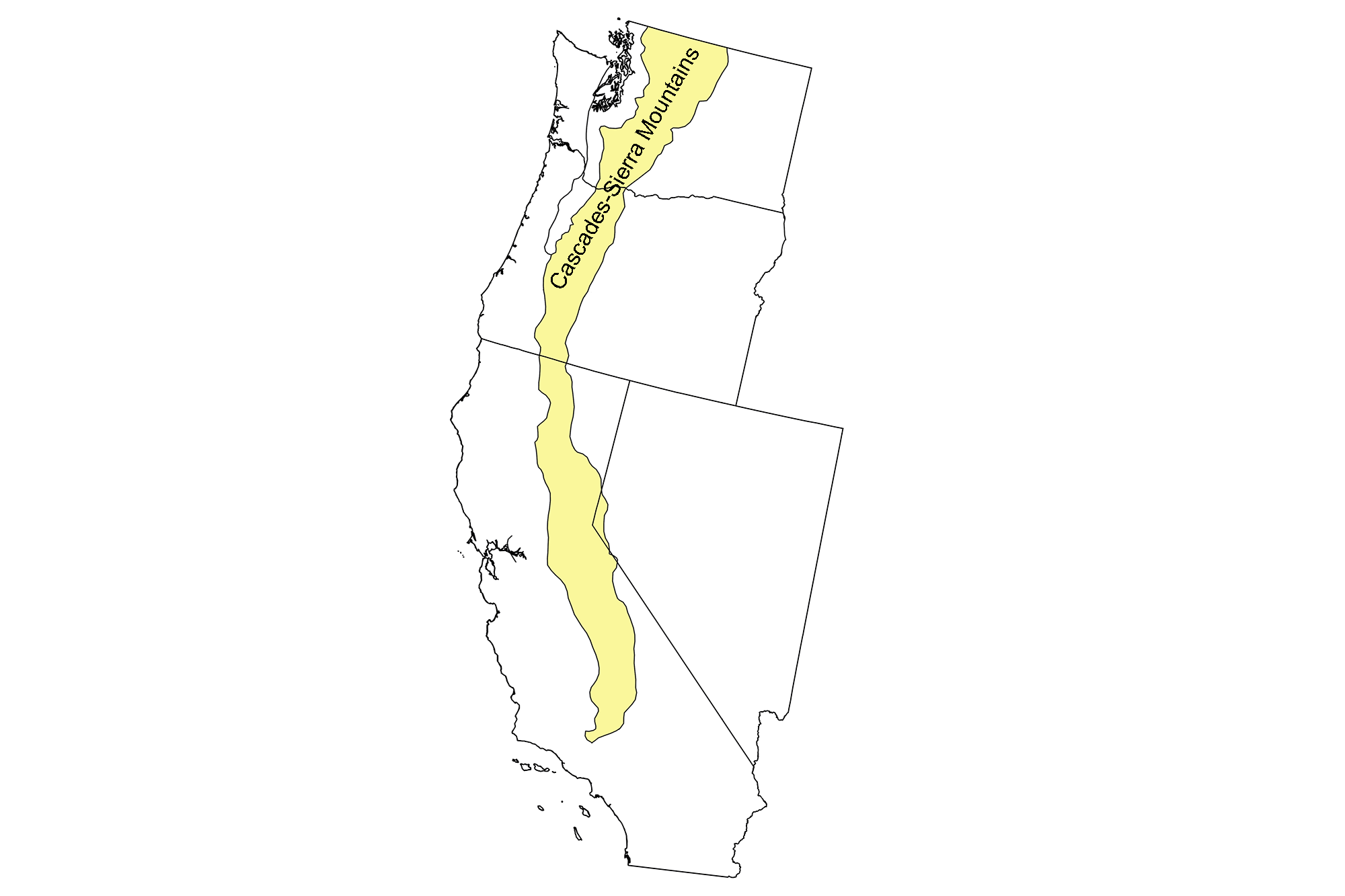 Page snapshot: Introduction to the fossils of the Cascade-Sierra Mountain region of the western United States.

Permian-age rocks in the northern Cascades contain gastropods and corals, along with fusulinid foraminifera shells. Fusulinids are the rice-sized shells of single-celled, amoeba-like organisms that lived in huge numbers on the sea floor during the late Paleozoic.

Triassic rocks found in the Cascades and Sierra Nevada contain abundant ammonoids and nautiloids, as well as brachiopods and oysters. These occur, for example, in Shasta County near the border between the Cascade-Sierra Nevada and Pacific Border Regions. For more information, see Fossils of the Pacific Border. 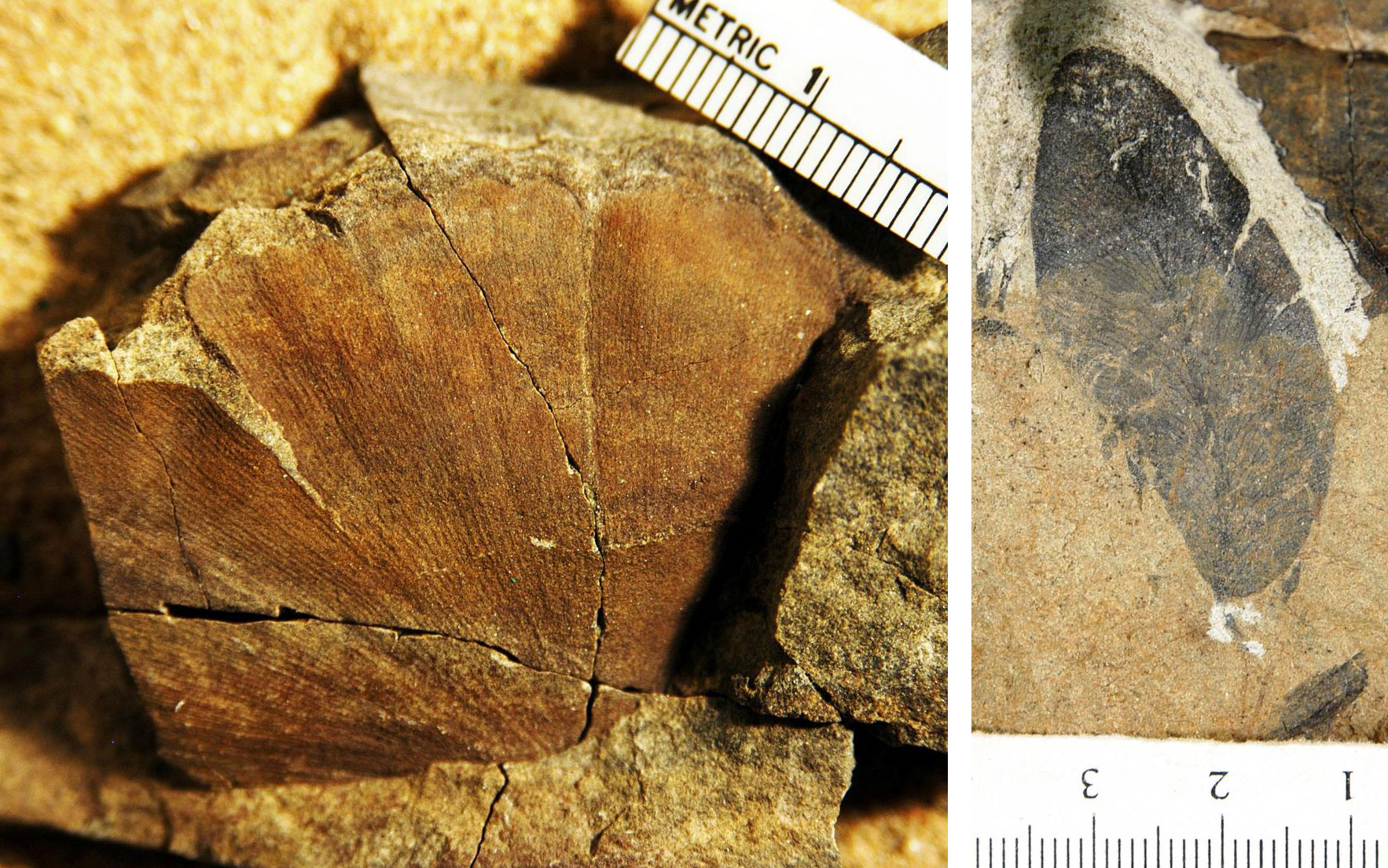 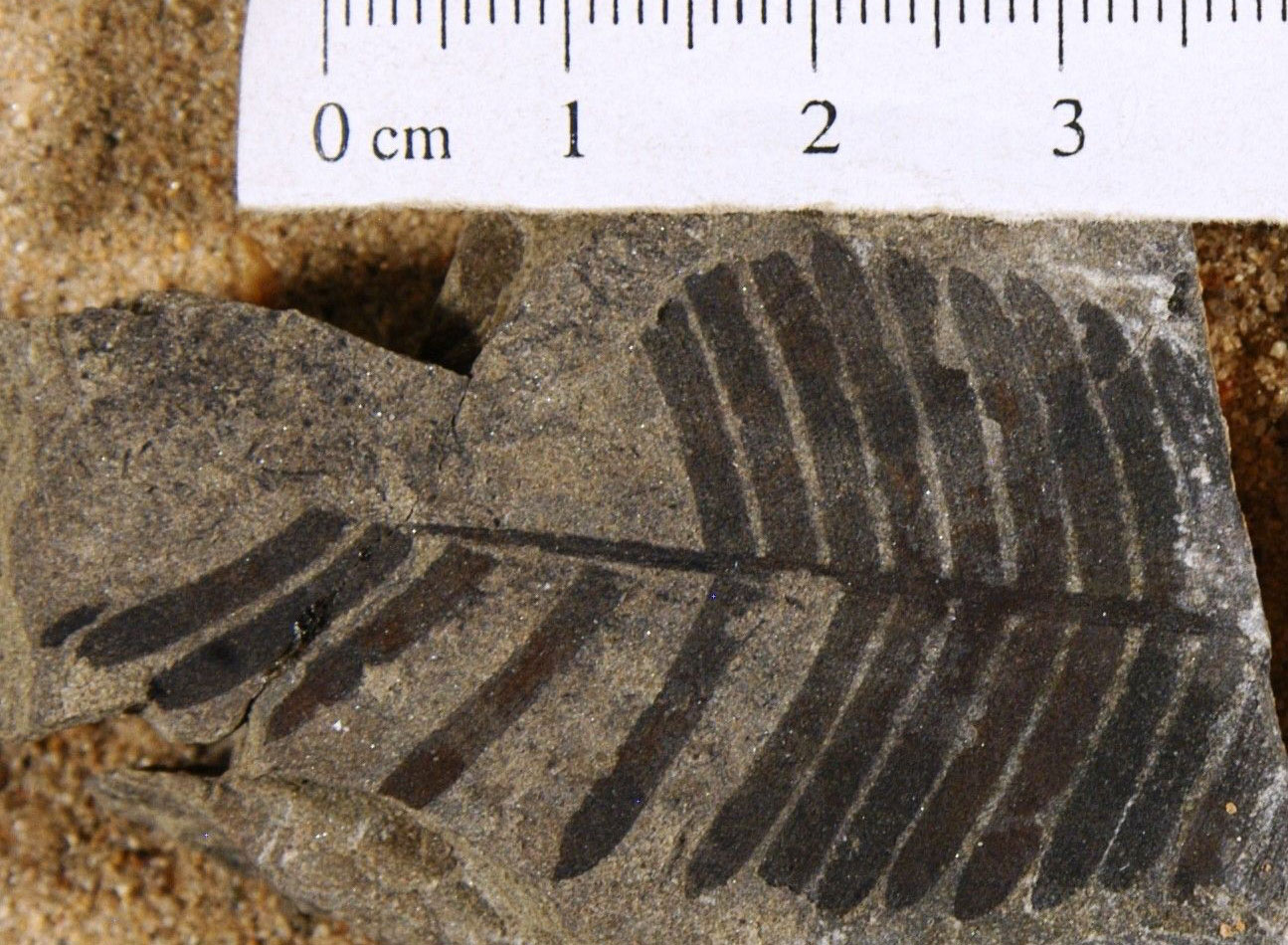 Part of a leaf of a cycadeoid (Pterophyllum rectangulari), Early Cretaceous Winthrop Formation, Washington. Cycadeoids are an extinct group of plants that looked somewhat like, but which are unrelated to, palms. Palms are flowering plants, whereas cycadeoids are not. Image of YPM PB 160791 by Yale Peabody Museum of Natural History, Division of Paleobotany, Yale Peabody Museum 2015 (CC0 1.0 Universal/Public Domain Dedication, accessed via GBIF.org).

Freshwater aquatic animals, trackways, and fossil plants are preserved in Eocene rocks of the Chuckanut Formation and other Eocene formations in northwestern Washington, near the boundary between the Pacific Border and the Cascade-Sierra Mountains regions. These are covered in the Fossils of the Pacific Border.

Fossil vertebrates are less common, but include rabbits, beavers, camels, and the extinct horses Parahippus, Archaeohippus, and Merychippus. Merychippus was about 90 centimeters (3 feet) tall and had three toes, as opposed to the single toe found in modern horses. It is also the first horse known to have primarily grazed on grasses, rather than to have browsed on shrubs, as earlier horses did. 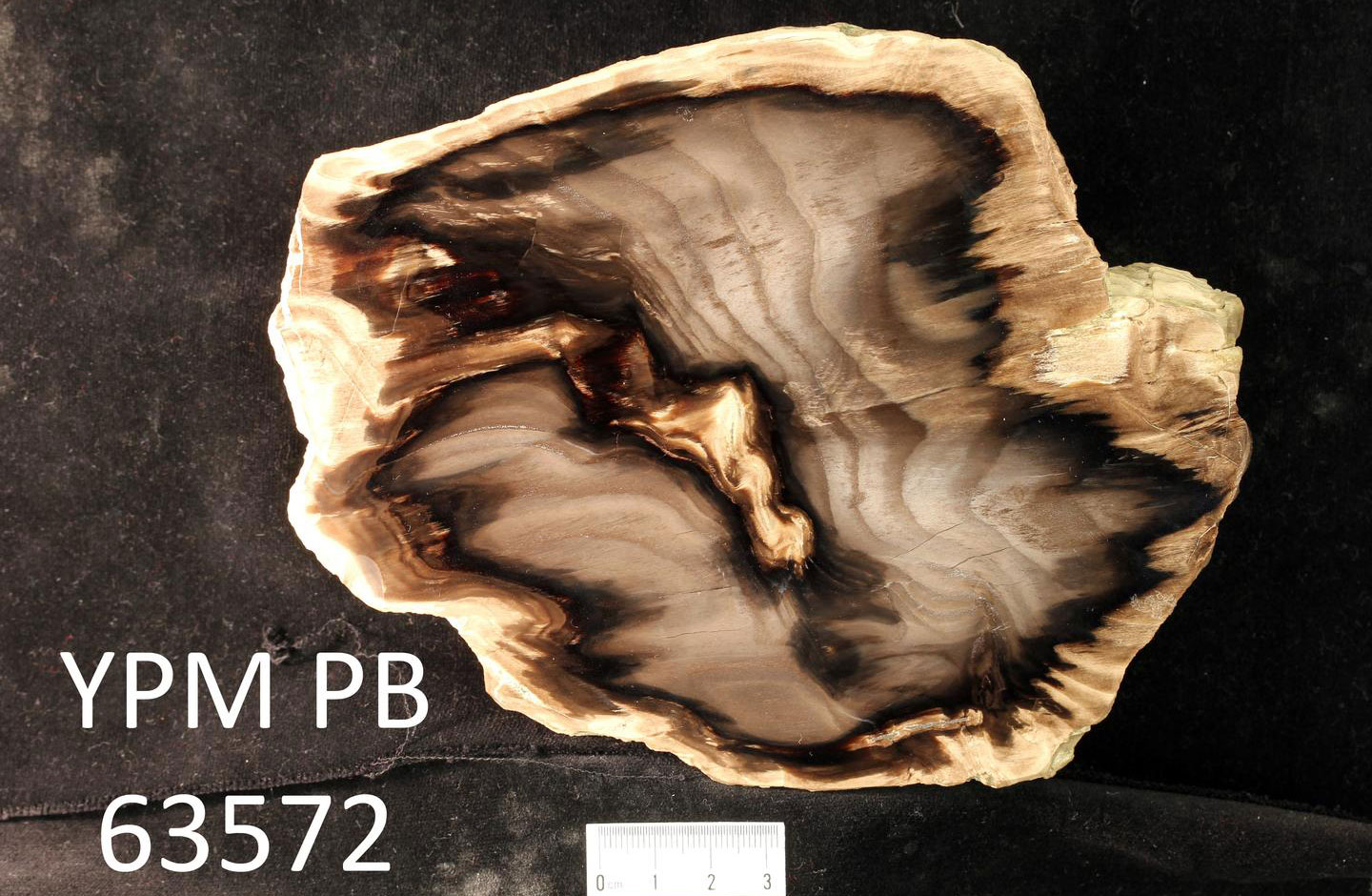