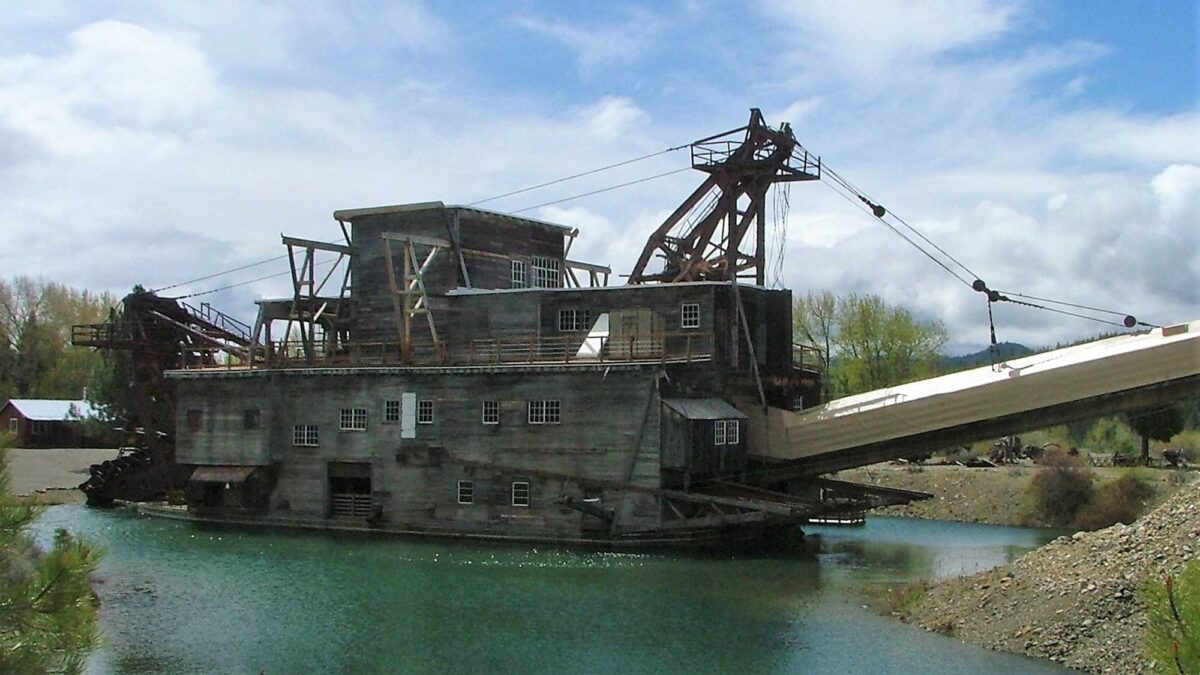 Snapshot: Overview of the mineral resources of the Columbia Plateau region of the western United States. 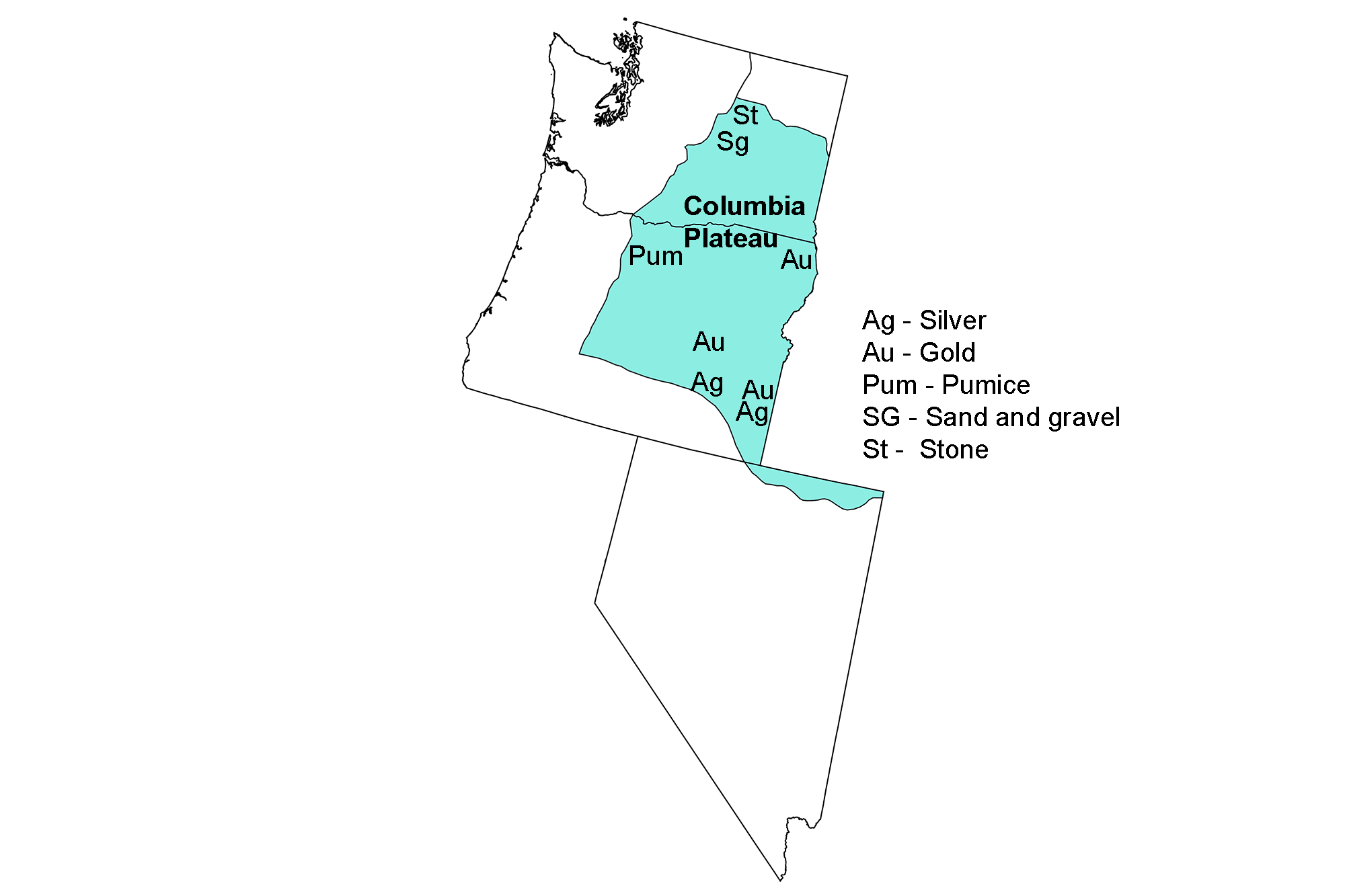 Locations of major mineral deposits in the Columbia Plateau region of the western United States.

The Columbia Plateau covers a vast area of eastern Washington, northern Oregon, and southwestern Idaho. This region is the result of one of the world’s largest accumulations of lava, with over 500,000 square km (193,000 square miles) covered by flood basalts. The majority of these flows occurred from 17 to 14 million years ago. Mineral resources within the Columbia Plateau are often hidden under these prodigious flows, so they tend to be found within river canyons or in accreted terranes that rise above the flood basalt. These terranes were brought to North America on the Pacific plate, when the coast was near the border of Idaho and eastern Washington and Oregon. As the Pacific plate subducted underneath the North American plate, the terranes were welded onto the growing plate. Some elevated portions of these terranes were not covered by the lava flows, allowing them to be accessed for their mineral resources.

In the Columbia Plateau, gold is the most common metallic resource. In the Sumpter Valley of northeastern Oregon, a large dredge (see image at top of page) was used to mine gold in shallow water. Internally, the Sumpter Valley Gold Dredge operated like a large scale sluice box that separated gold from the surrounding sediment.

In the Blue Mountains of Oregon, which are part of an exposed terrane surrounded by the basaltic flow, placer and lode gold was mined near John Day and Baker City. In the southwest corner of the region, intense volcanic and hot spring activity led to the hydrothermal formation of fine-grained gold deposits in Oregon’s Owyhee Uplands. 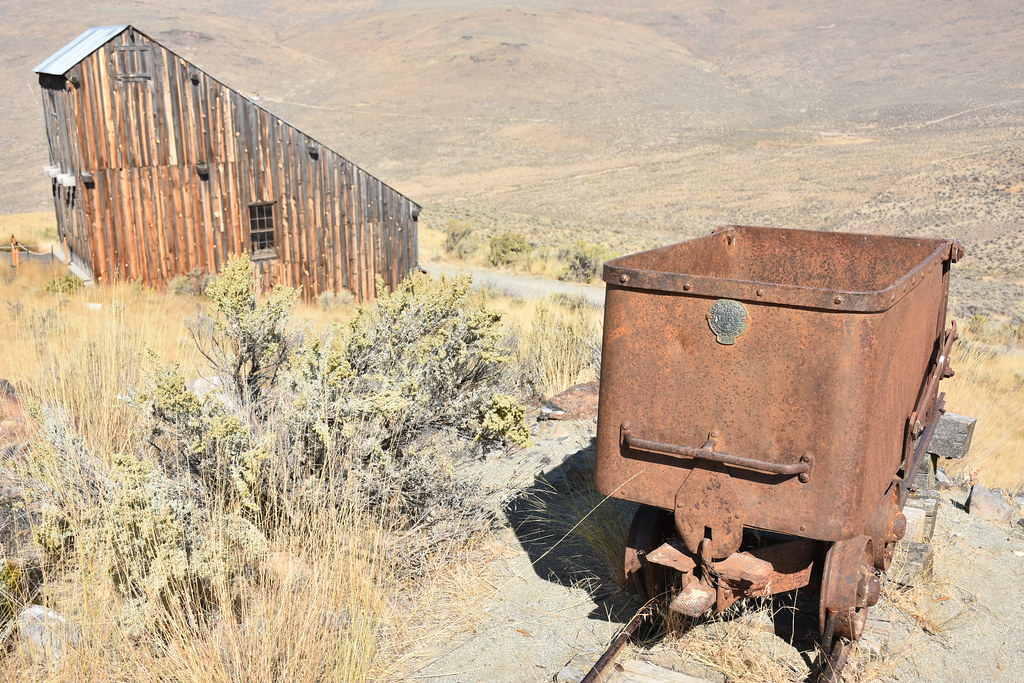 The primary mineral resources found in the Columbia Plateau are glacial deposits of sand, gravel, and stone. These are used as building materials, and are also shipped outside the region for use elsewhere. Due to the large quantity of glacial deposits in the region, commercial-size quarries can be found in just about every county in Washington and Oregon that lies within the Columbia Plateau.