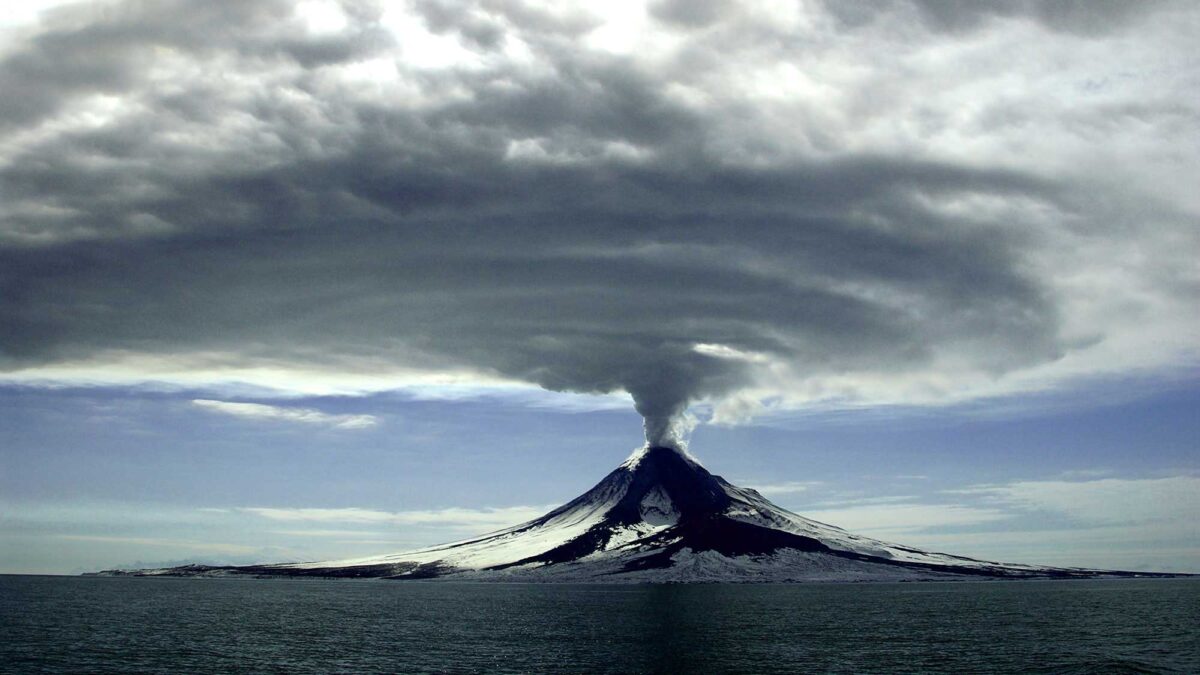 Volcanoes are not causing the warming that the Earth is experiencing today. Volcanoes release carbon dioxide (CO2) and other greenhouse gases when they erupt, which can lead to climate warming if the input of CO2 to the atmosphere is sufficiently large. But the net long-term effect of volcanism over the last 200 years has not been significant enough to warm the climate.

Carbon dioxide (CO2) has built up in the atmosphere over the last 200 years from human activities, not from volcanoes. According to the Intergovernmental Panel on Climate Change (IPCC), “the emissions of CO2 from volcanic eruptions are at least 100 times smaller than anthropogenic [human-caused] emissions, and inconsequential for climate on century time scales.”[1] The current, human-driven spike (Figure 1) in atmospheric CO2 is enormous compared with all volcanic activity worldwide. 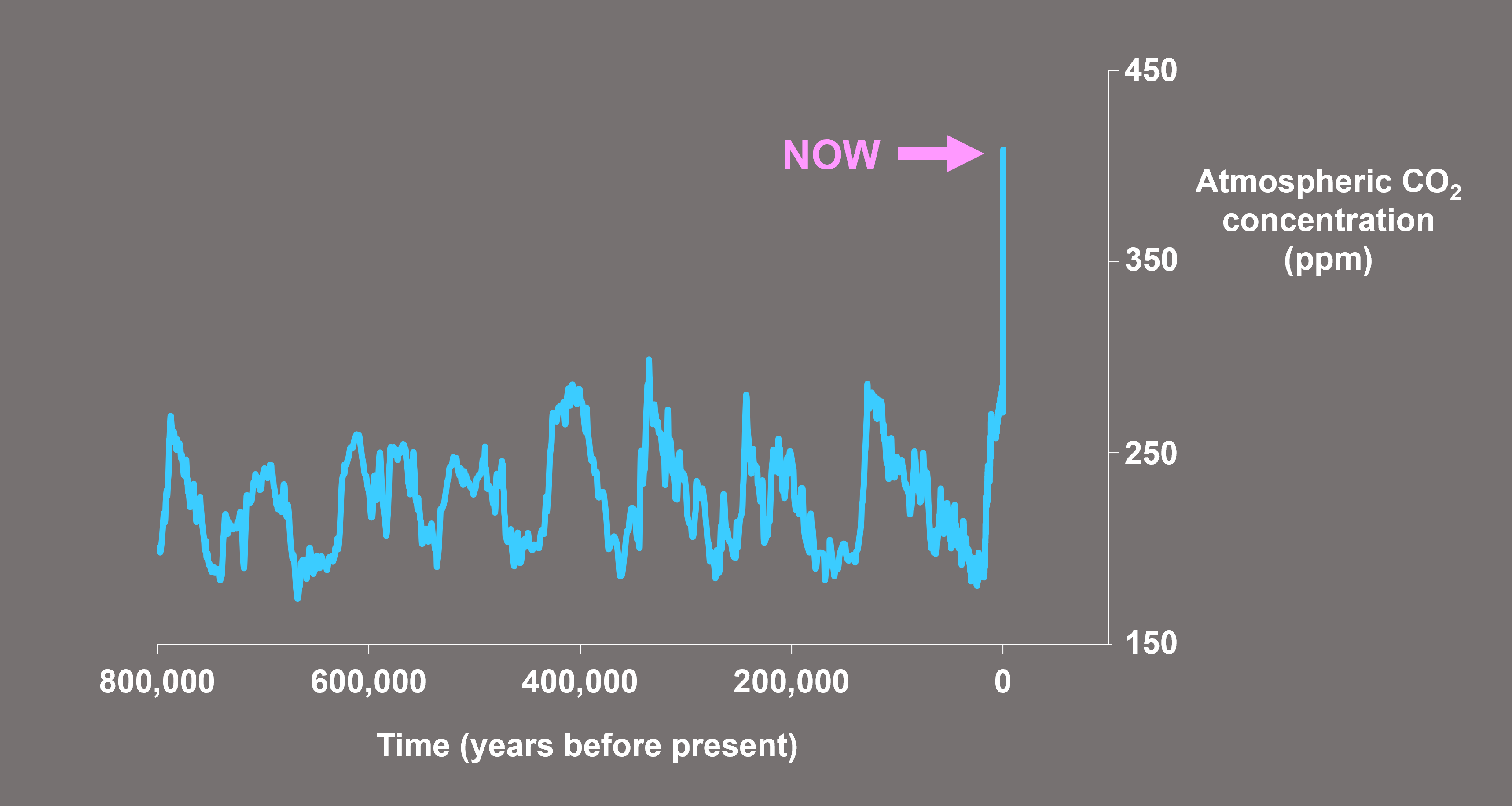 Figure 1: Concentration of carbon dioxide in the Earth's atmosphere as a function of time, from 800,000 years ago to 2020. Figure by Ingrid Zabel for PRI's [email protected] project (CC BY-NC-SA 4.0 license).

Figure 2: Illustration of an estimate of how often a massive volcanic eruption would need to occur to match human CO2 emissions over a year. Figure by Ingrid Zabel for PRI's [email protected] project (CC BY-NC-SA 4.0 license).

The most consequential effect of volcanoes on modern global climate has not been warming, but short-term cooling. This happens because the sulfate particles that are released in a volcanic eruption block incoming sunlight. For example, the eruption of Mt. Pinatubo led to an almost 0.6°C (1°F) decrease in average global temperatures over the following 15 months.