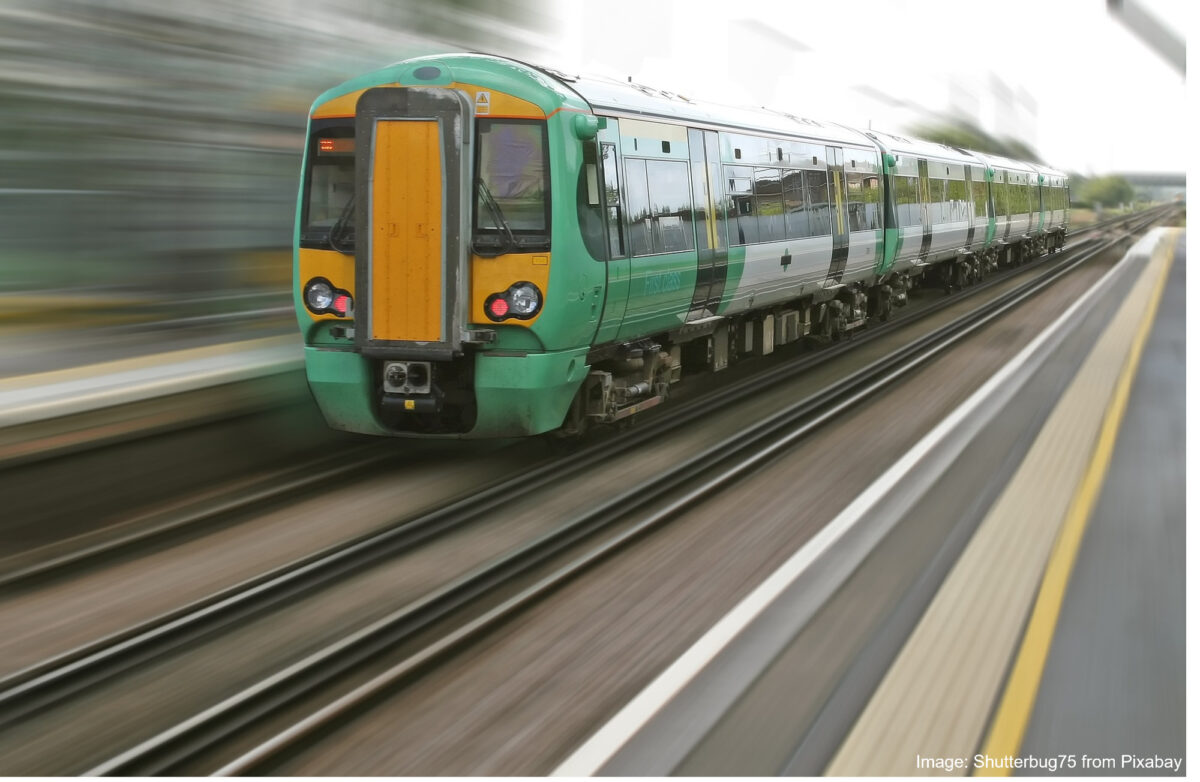 It's possible to greatly slow down and diminish potential future climate change.

Human societies have developed under the rubric of certain climate patterns and have always depended on climate-dependent natural resources. For example, in the western US most residents rely on winter snow pack to store water that arrives in the winter for delivery in the summer, when their demands are highest. Because significant climate change would alter accustomed climate patterns and regional natural resources (some natural systems will be irreversibly damaged by global warming), it could pose disruptions to socioeconomic systems around the world. These disruptions would be worse where global warming worsens existing conflicts over scarce resources and where the funding or capacity for preparing for or adapting to these changes is lacking. Many people agree that global warming is likely to have worse consequences for those with the least resources and therefore least able to adapt—the economically or politically vulnerable, for example.

“Stopping” human-caused (anthropogenic) global warming completely is now widely viewed as impossible in the short-term. There is, however, still time to minimize it, and there are things that we can do. Global warming is reversible in the long-term, at least in the sense that we could, eventually, bring global greenhouse gas emissions—the “human” part of climate change—back down. The issue here is a matter of how long we can wait. The sooner we reduce emissions, the better.

Even if we were to stop fossil fuel burning altogether and immediately, temperatures would almost certainly continue to rise because of the additional CO2 already in the atmosphere. Carbon dioxide concentrations would eventually start to decline, but it would take centuries for them to return to preindustrial levels, much longer for than it took for them to build up. This is because climate is largely driven by the ocean, and it takes a long time for the ocean to adjust to changes in the Earth's energy balance and carbon cycle.  Because of this long time scale, it means that even in this extreme “best case” scenario, we still need to expect some level of climate change and to prepare accordingly.