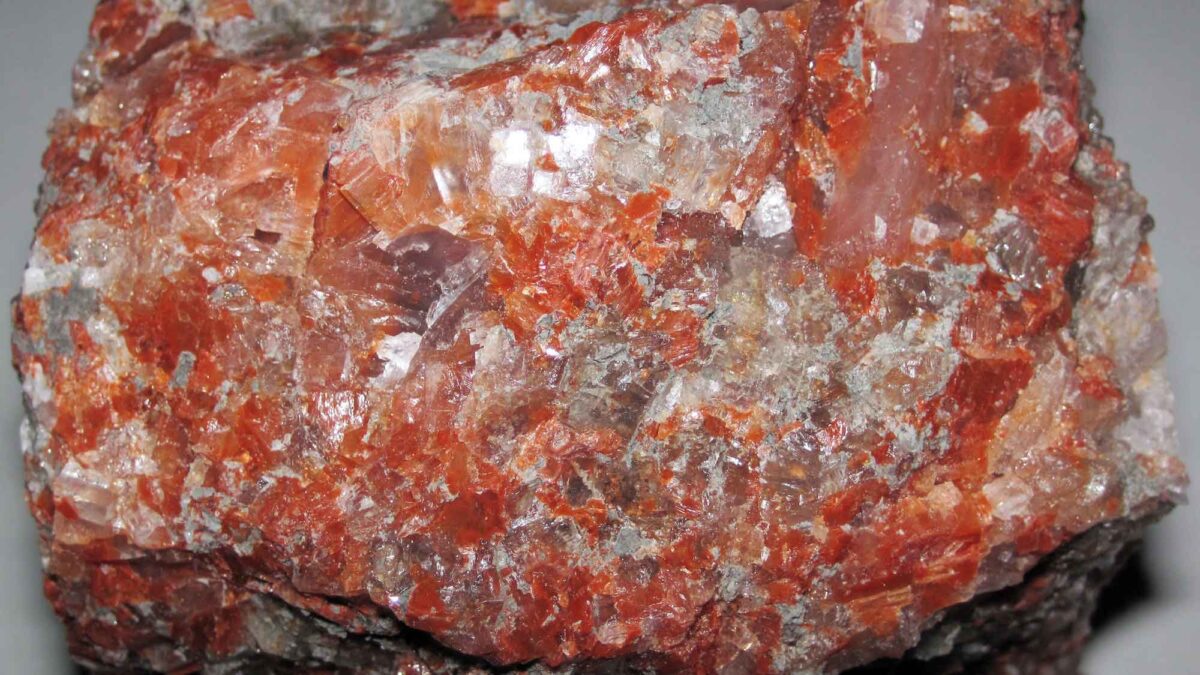 Snapshot: Overview of the mineral resources of the Great Plains region of the southwestern United States. 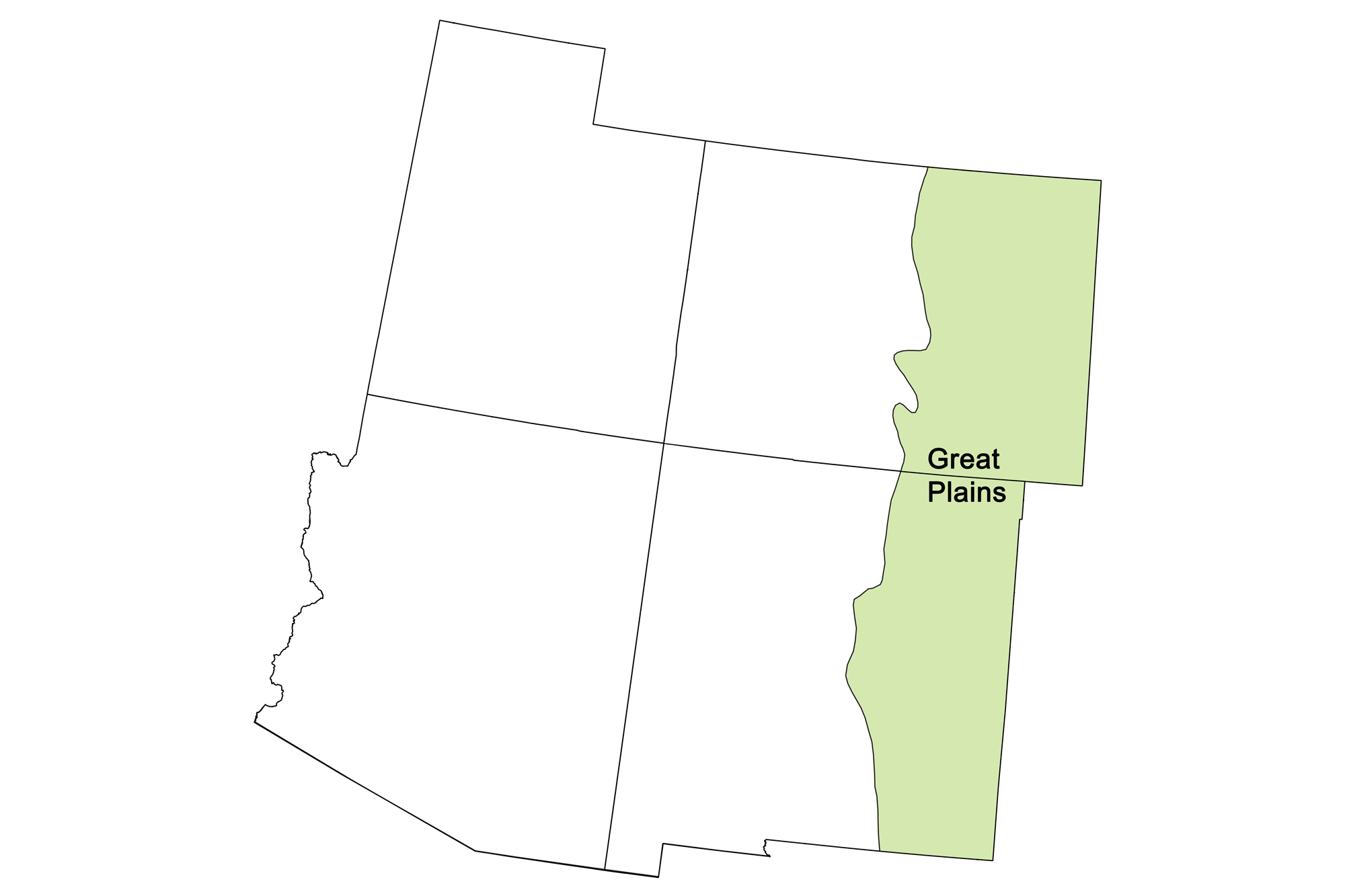 The eastern margin of the Southwest encompasses the Great Plains, a rolling, grassy expanse that slopes eastward to the mid-continent. The Plains are interrupted only by glacial and windblown deposits, river and stream valleys, and other recent erosional features. Beneath a surface cover of Quaternary and Neogene sediments lies a series of sedimentary and structural basins. Some of these basins were formed during the Laramide Orogeny, and others during tectonic events of the Paleozoic and Mesozoic. These basin deposits are important sources of minerals such as potash, but major metallic mineral deposits are unknown in this region. 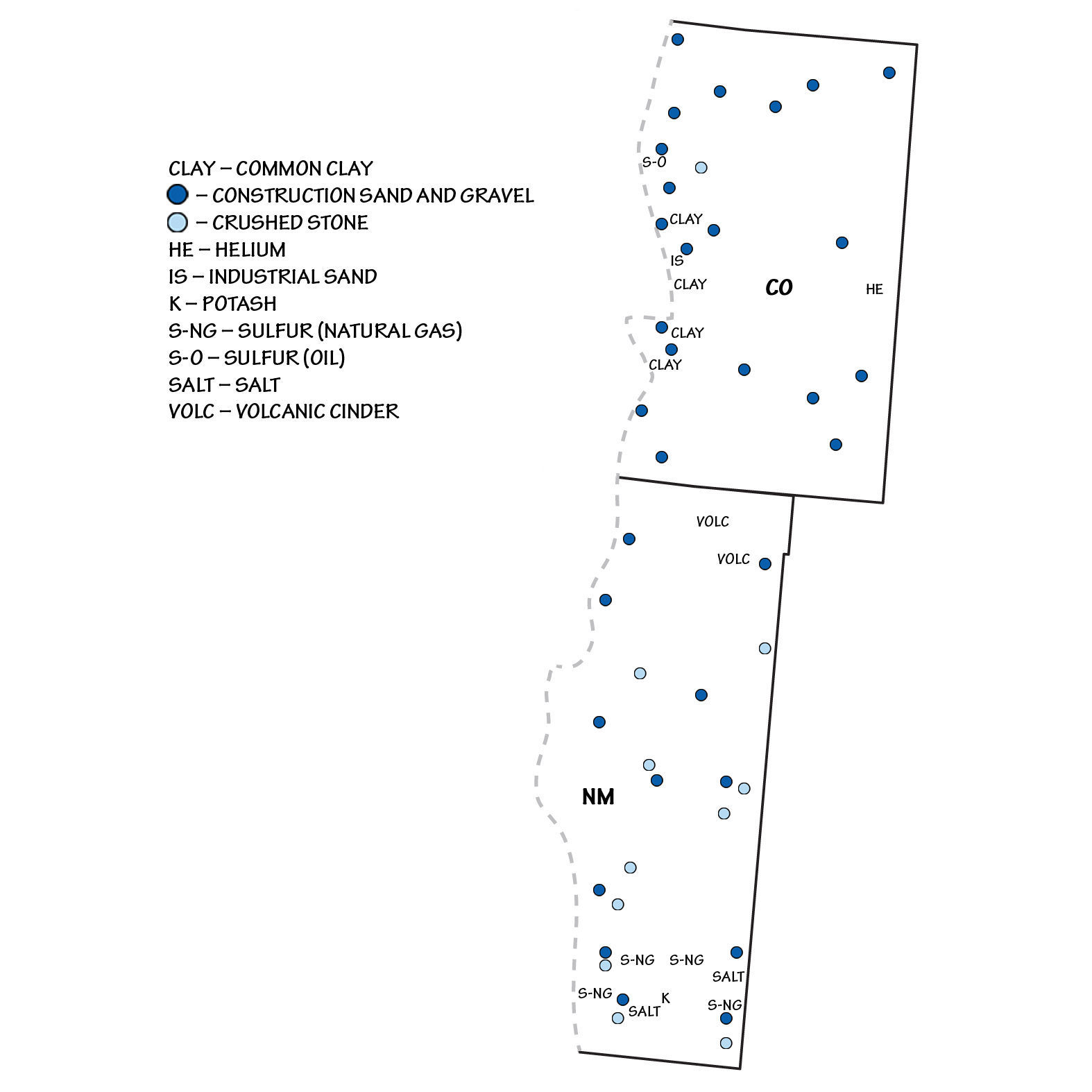 Principal mineral resources of the Great Plains region. Image by Andrielle Swaby, adapted from image by the Colorado Geologic Survey.

The Great Plains region contains substantial energy resources, including coal, uranium, abundant oil and gas, and coalbed methane. The region's widespread fossil fuel resources have led to the recovery of several associated elements that are often found alongside gas and oil. Sulfur is extracted from natural gas fields in the Permian Basin (New Mexico's southeastern corner), and from oil fields in the Denver Basin (Adams County, Colorado). Sizeable helium reserves, also associated with the Denver Basin, have been tapped in Cheyenne County, Colorado.

Mountain streams transported and deposited large volumes of eroded sediment onto the plains, resulting in a thick blanket of sand, gravel, silt, and clay on top of eroded Mesozoic and Permian strata throughout the region. The sands and gravels here are rich in quartz and feldspar from the weathering and erosion of igneous and metamorphic rocks in the Rocky Mountains to the west. Sand, gravel, limestone, dimension stone, and other construction materials are mined throughout the Great Plains. Refractory clay is found in great abundance along the border of the Rocky Mountains in central Colorado, where it is collected for use in the manufacture of brick and ceramics.

Thanks to the Permian Basin's history as part of an ancient inland ocean, it contains some of the world's largest potash deposits, which formed as the seawater evaporated and its potassium salts crystallized. Potash is mined in the vicinity of Carlsbad, New Mexico, and the world's purest mined potash deposit is found in Lea County.