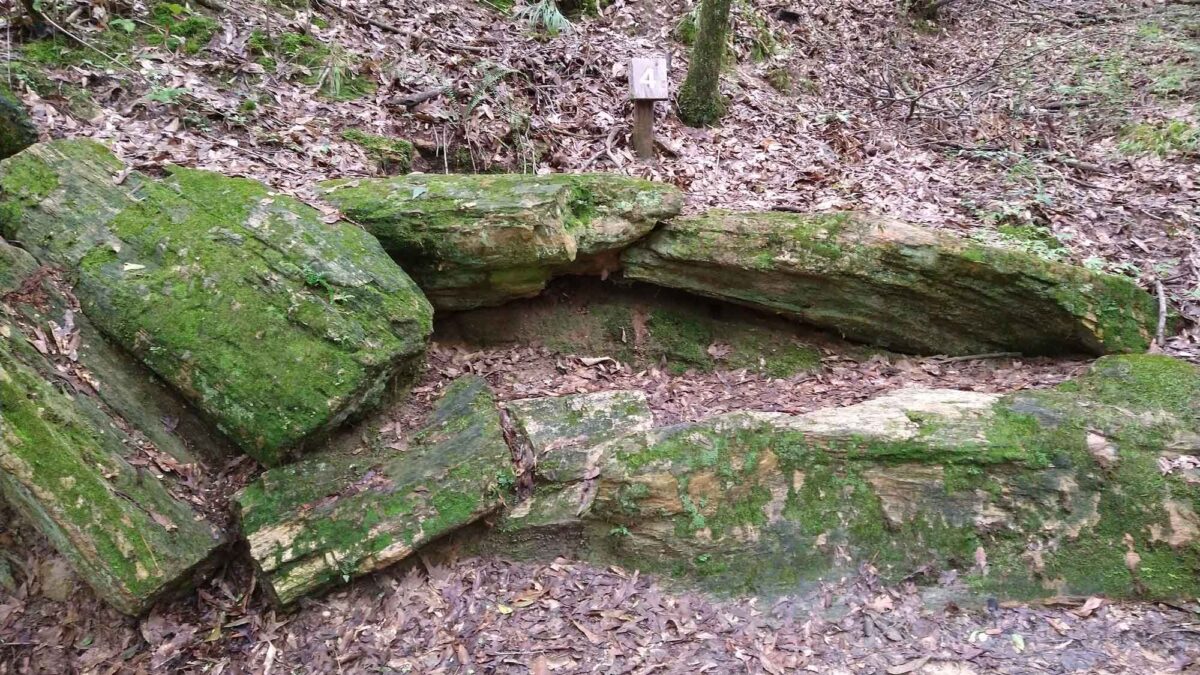 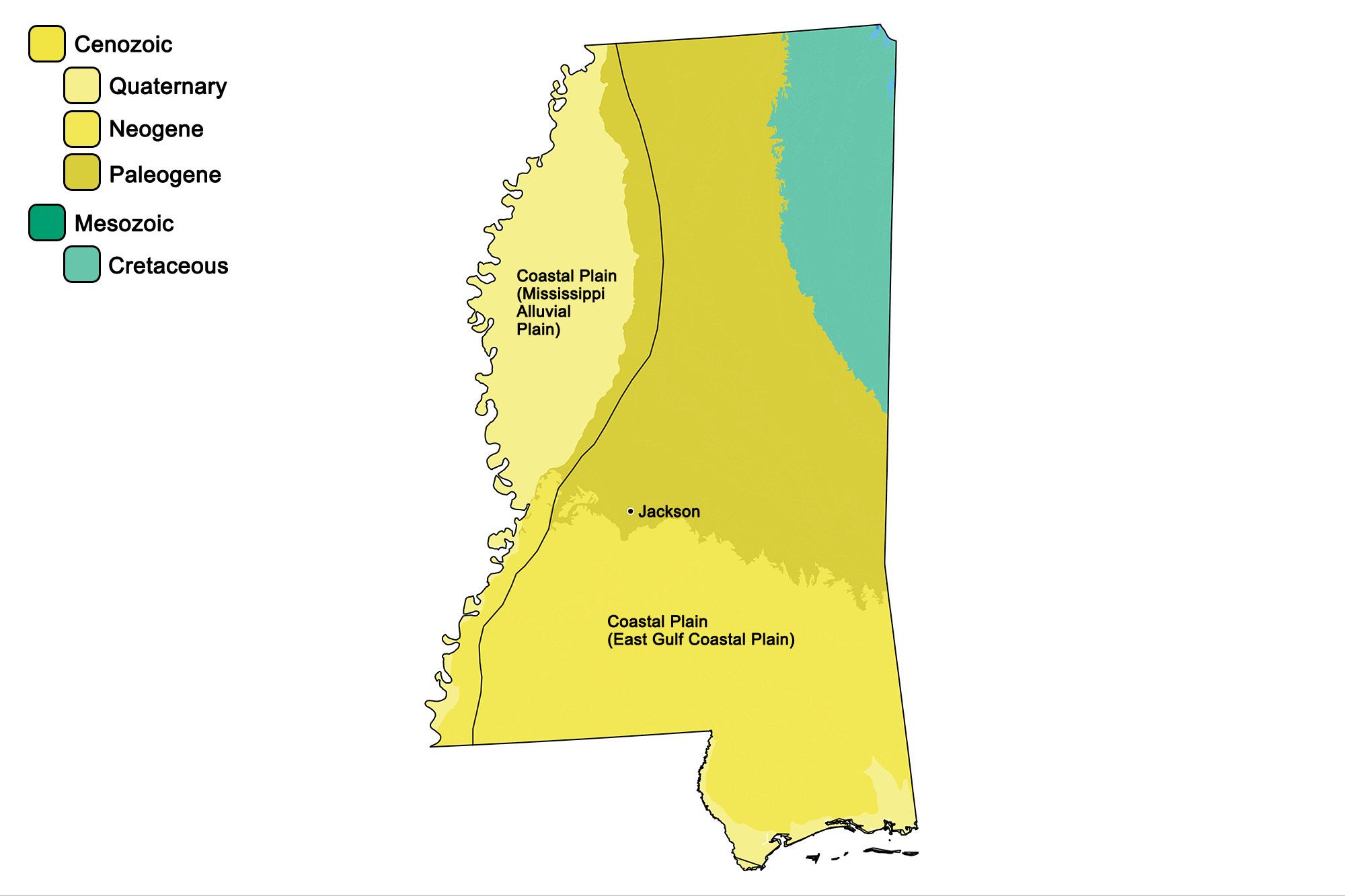 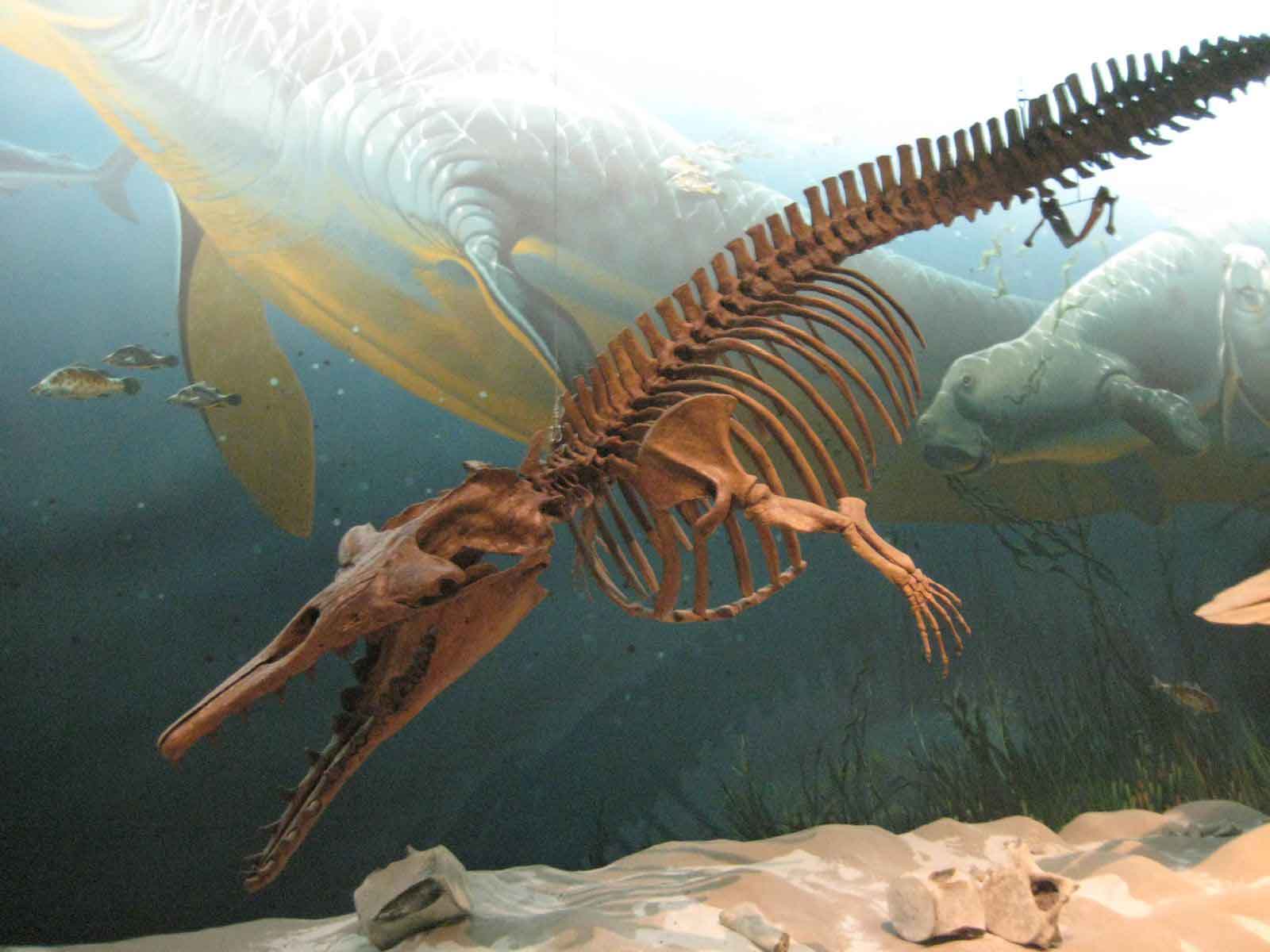 Petrified wood is designated as Mississippi’s state rock, although it is actually a type of fossil. At the Mississippi Petrified Forest in Flora, Mississippi, a large number of logs became fossilized after they washed down an ancient river channel and were buried by sediment, preventing them from decaying (learn more here). Eventually, the organic material was replaced with silicate minerals. 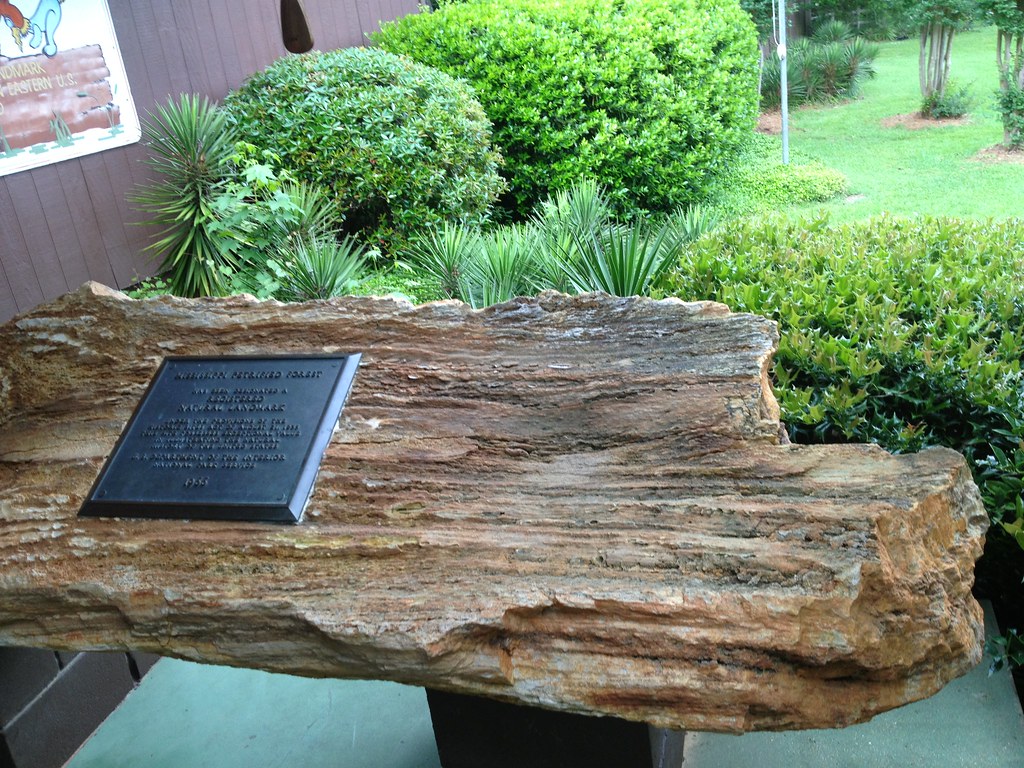 Mississippi does not have an official state mineral. What do you think it should be? Answer in the comments below!

Mississippi does not have an official state gem. What do you think it should be? Answer in the comments below!

Mississippi's highest point is Woodall Mountain, with an elevation of 246 meters (807 feet). The mountain was originally called Yow Hill, and it was the scene of the 1862 Battle of Iuka during the American Civil War. It is located near Mississippi Highway 25 in the state's northeastern corner. 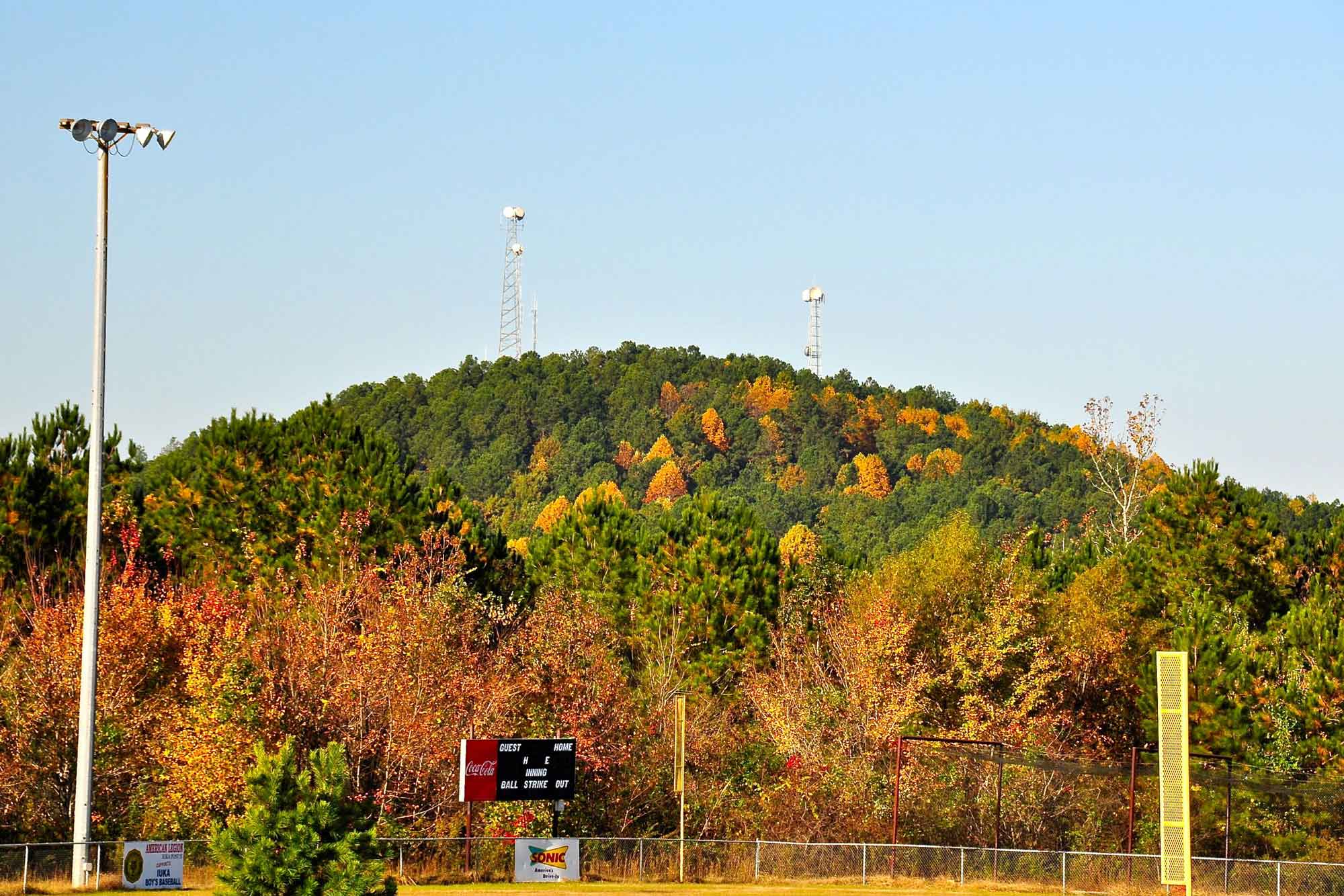 The lowest points in Mississippi are found along the coast, where the shoreline meets the Gulf of Mexico. 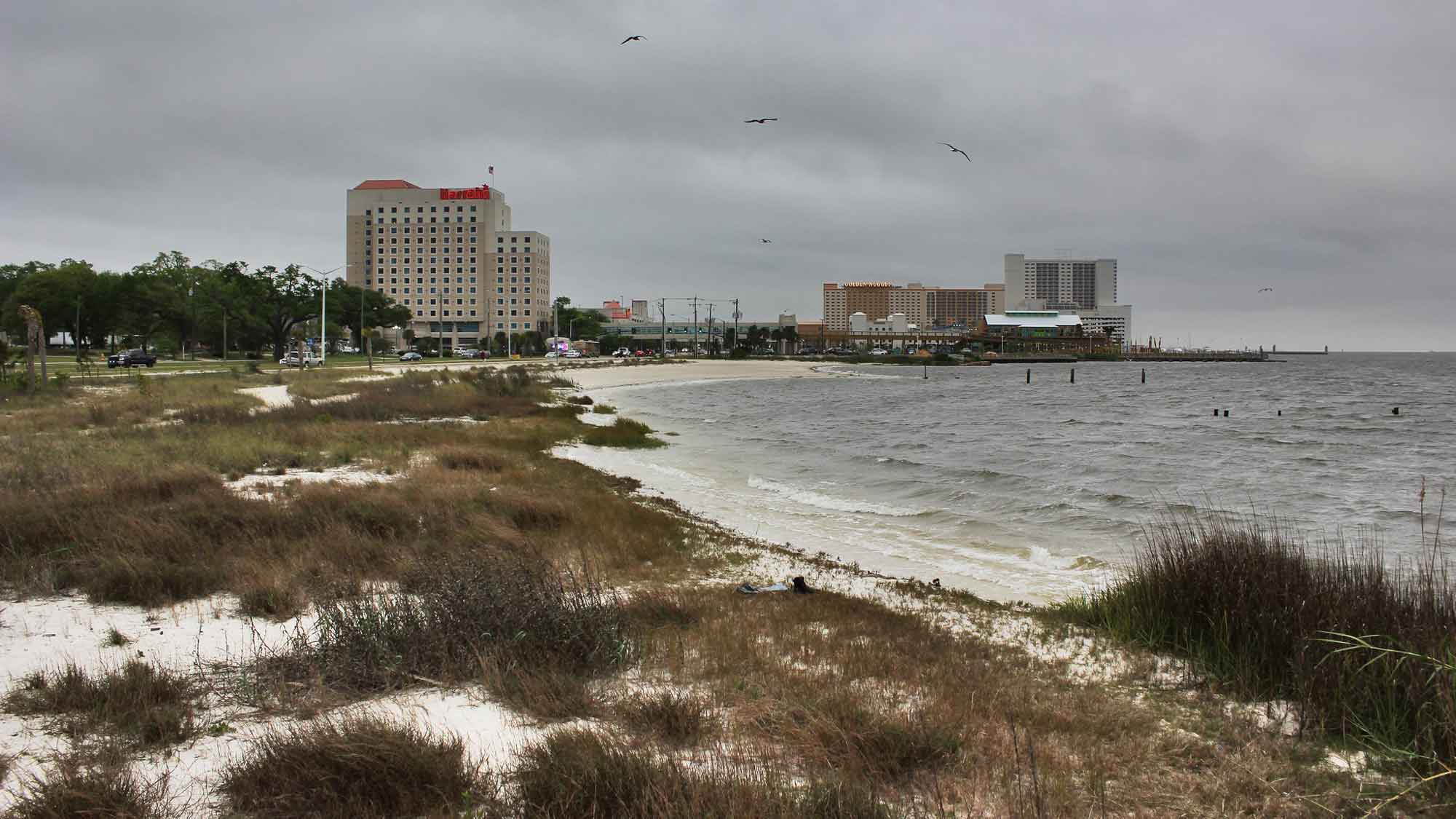 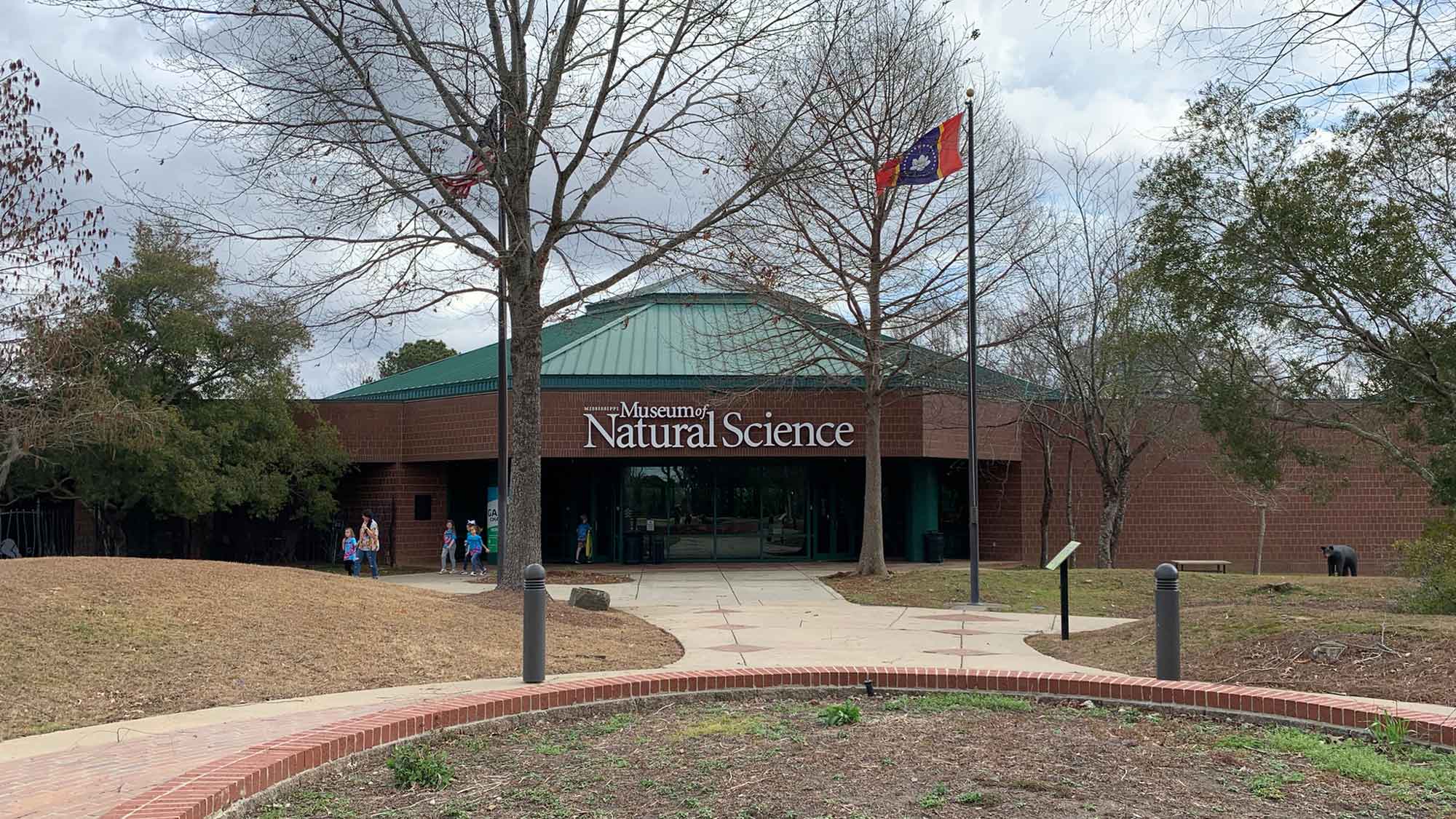 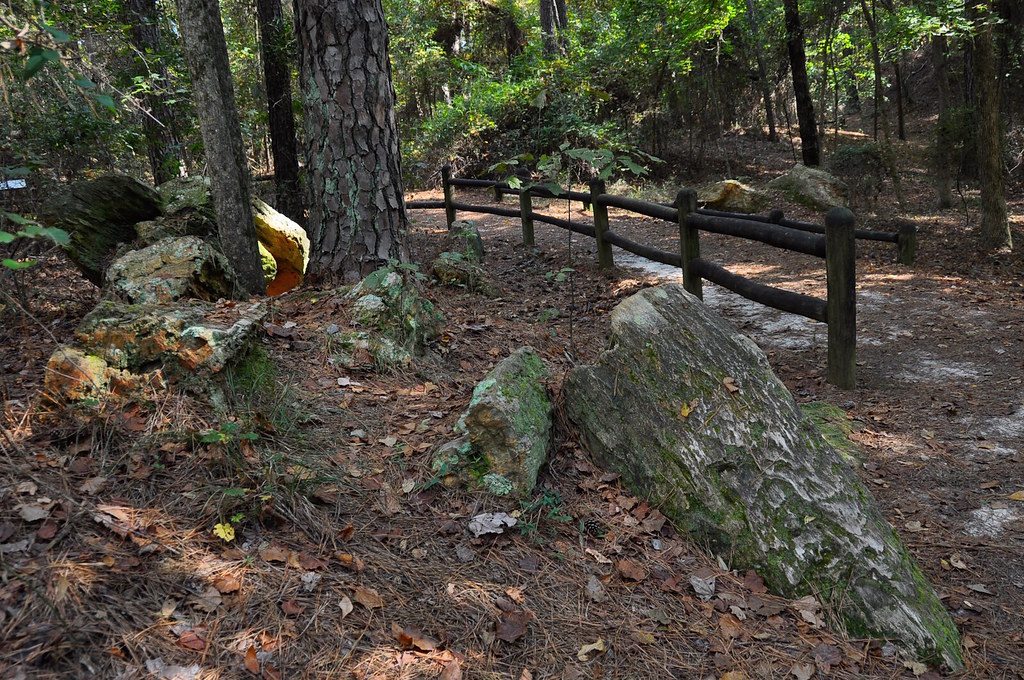 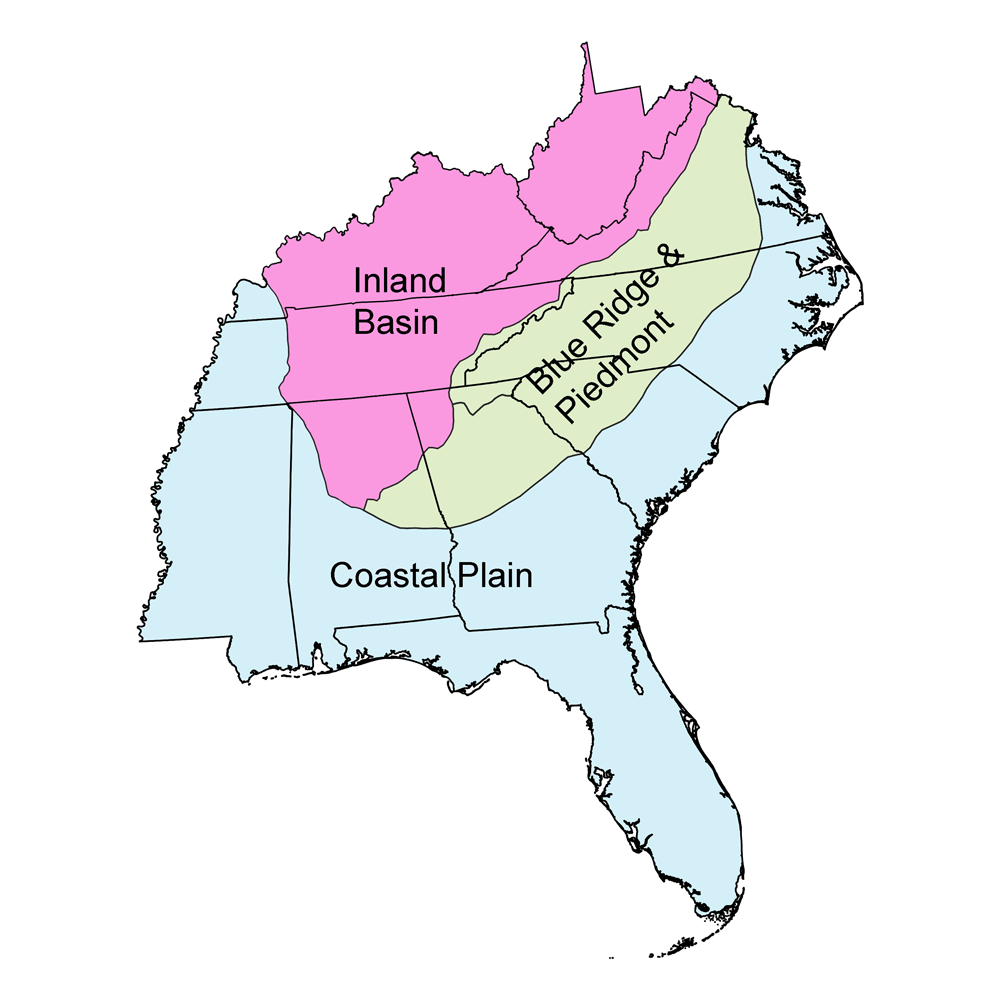