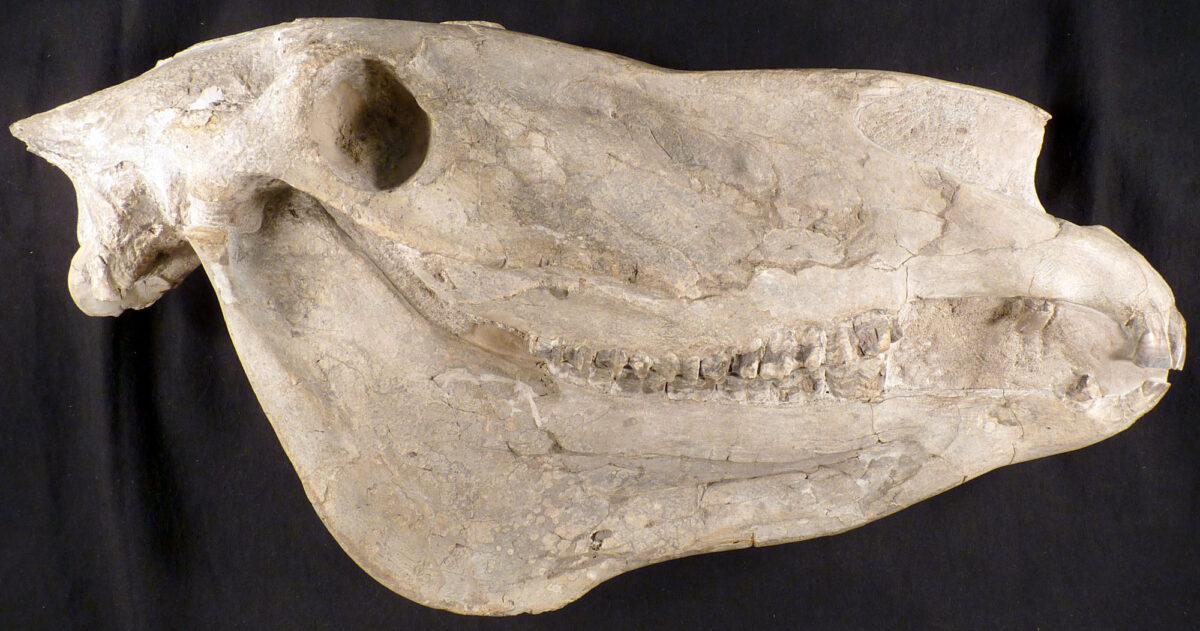 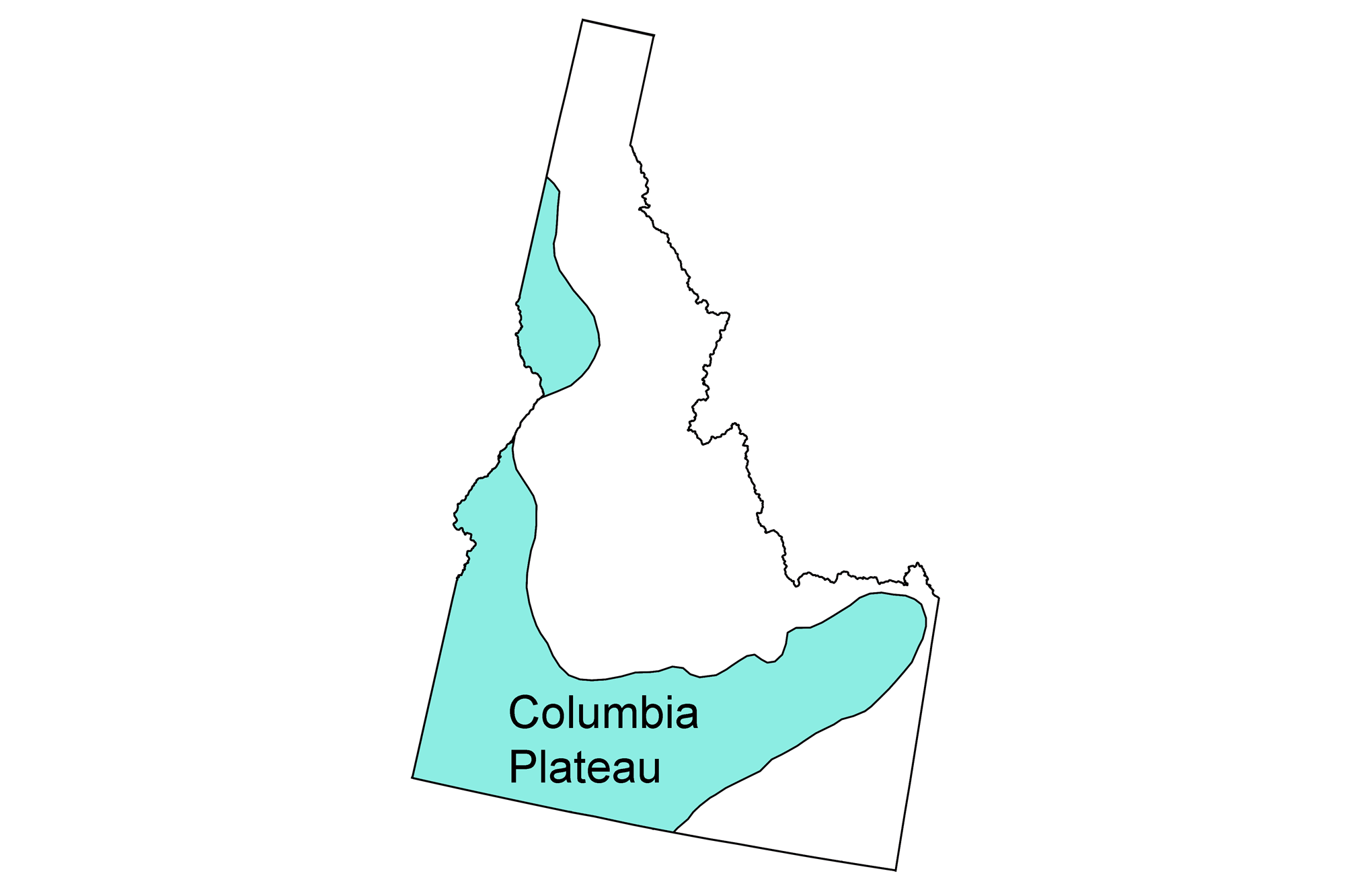 Page snapshot: Introduction to the fossils of the Columbia region of the northwest-central United States.

Rock formations from the late Proterozoic are the oldest fossil-bearing formations in the Columbia Plateau region. The earliest fossils found here are stromatolites, similar to those seen in Montana’s Glacier National Park, which have been reported in the Gospel Peak area of northwestern Idaho.

Paleozoic rocks are not present in the Columbia Plateau, as the land has been covered with igneous rock related to eruptions of the Yellowstone hot spot as it moved along the track of the Snake River Plain.

Triassic rocks occur along the state’s border with Oregon and southern Washington. Here, deposits of metamorphosed volcanic and sedimentary rocks contain a variety of marine fossils. These include corals, sponges, ammonoids, clams, gastropods, echinoids, and bryozoans. The Columbia Plateau has Triassic red beds and thin deposits of coal, both of which indicate some terrestrial deposition.

Outcrops of Jurassic-aged rocks occur in western Idaho, along the border with Oregon and southern Washington. These rocks, formed mostly in deep water marine environments, have been slightly metamorphosed. Fossils from these rocks include ammonoids and oysters. Jurassic rocks in the southeastern part of the state are mostly shallow marine yielding mostly poorly preserved fossils, including crinoids, oysters, sea urchin spines, ammonoids, and corals.

The Neogene river and lake sediments of westernmost central and southern Idaho contain abundant and beautifully preserved fossils of fish, rhinos, rodents, rabbits, horses, camels, and many other species. The Hagerman Fossil Beds National Monument on the Snake River just northwest of Twin Falls, south-central Idaho, is the most famous of these deposits, and includes Horse Quarry. This particular outcrop has yielded hundreds of fossils of zebra-like Hagerman horses (Equus simplicidens) that are about 3.5 million years old. 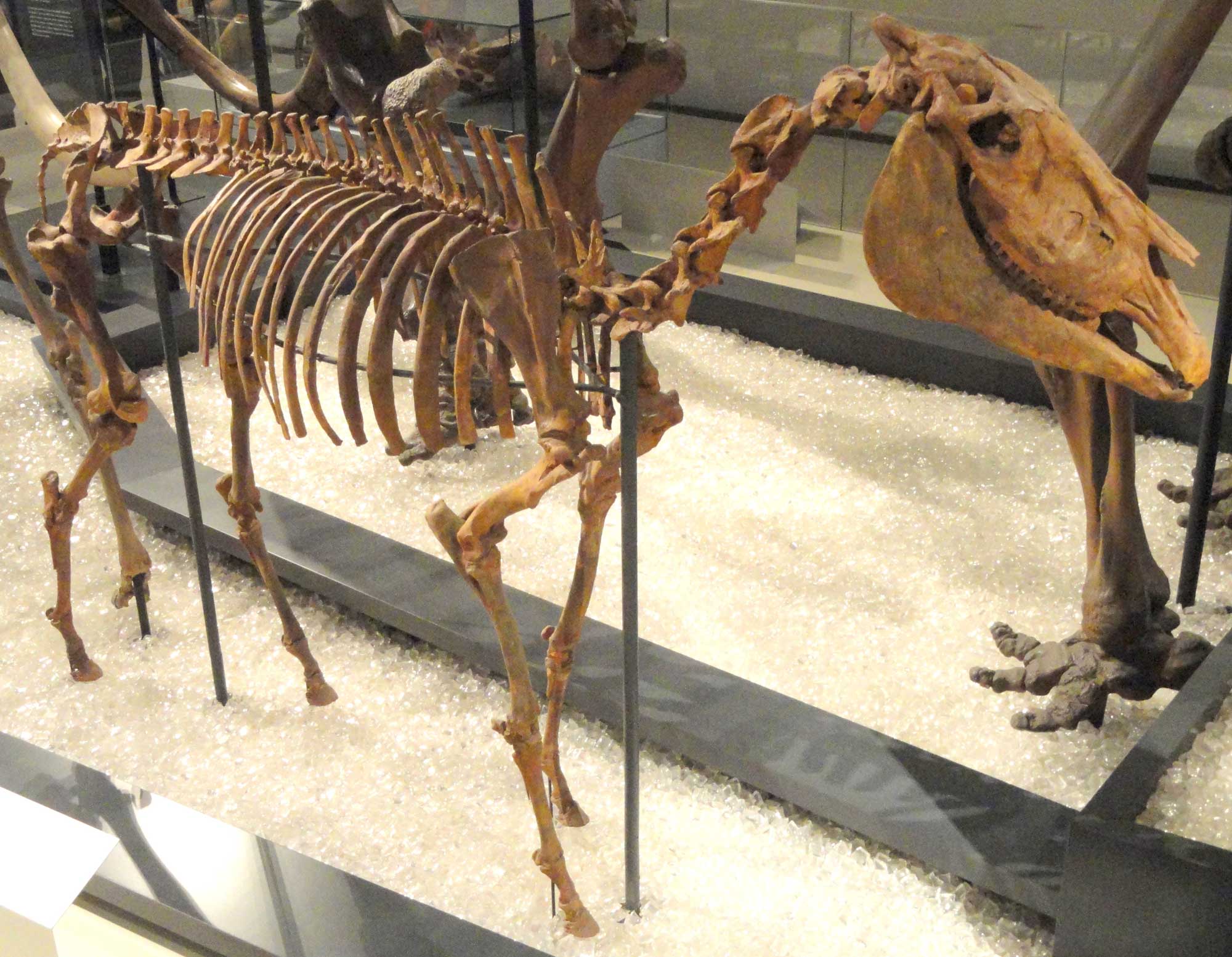 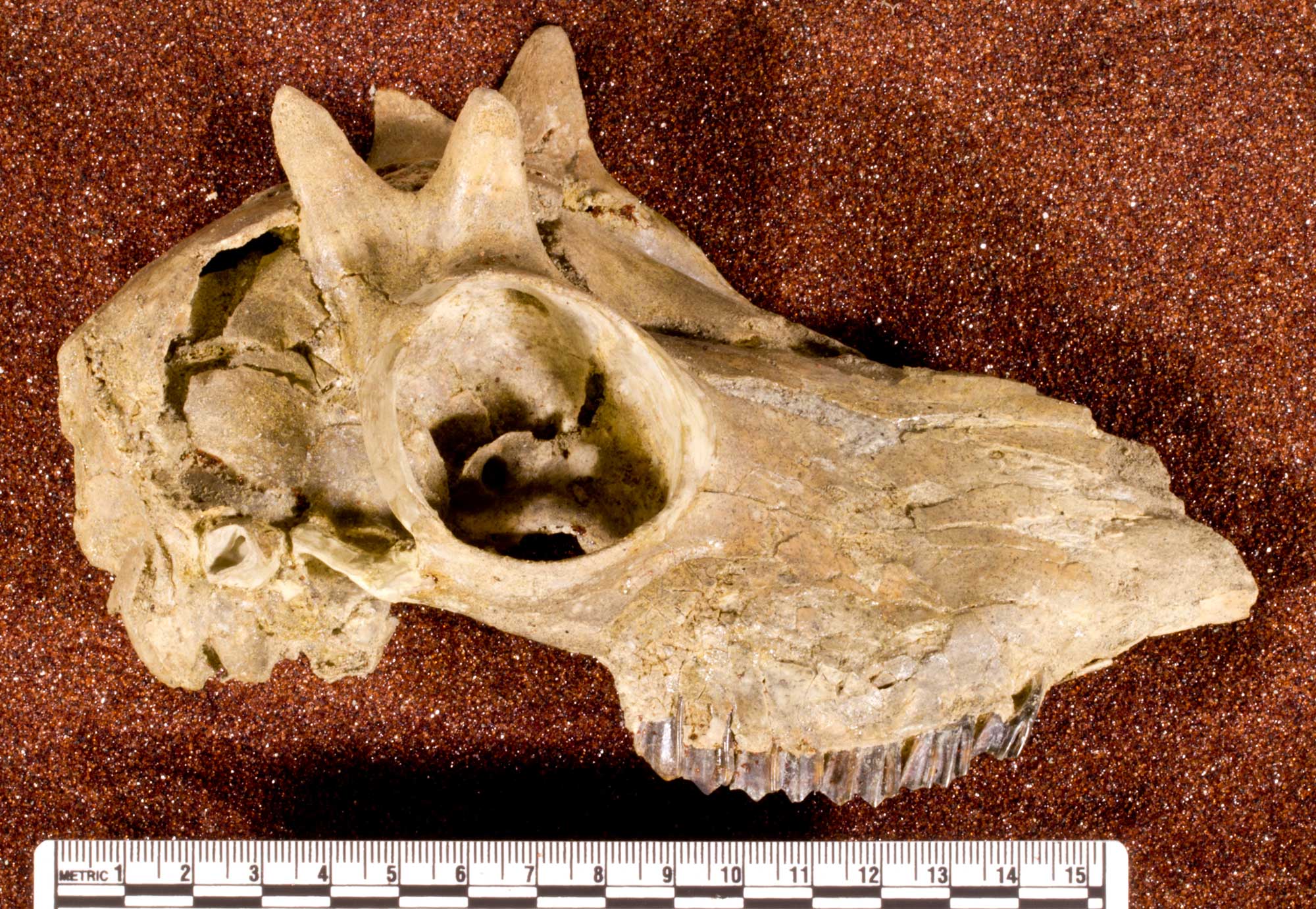 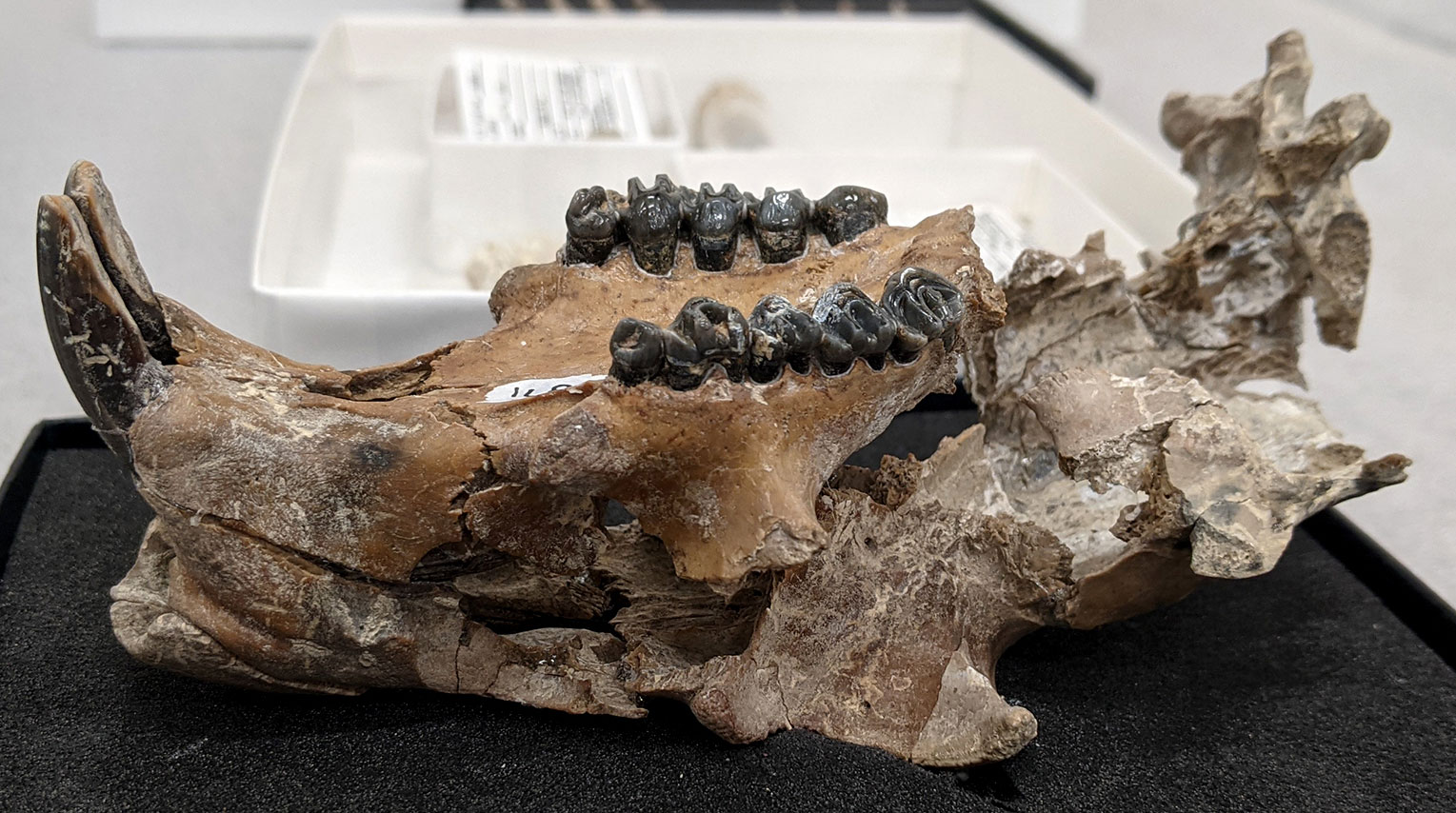 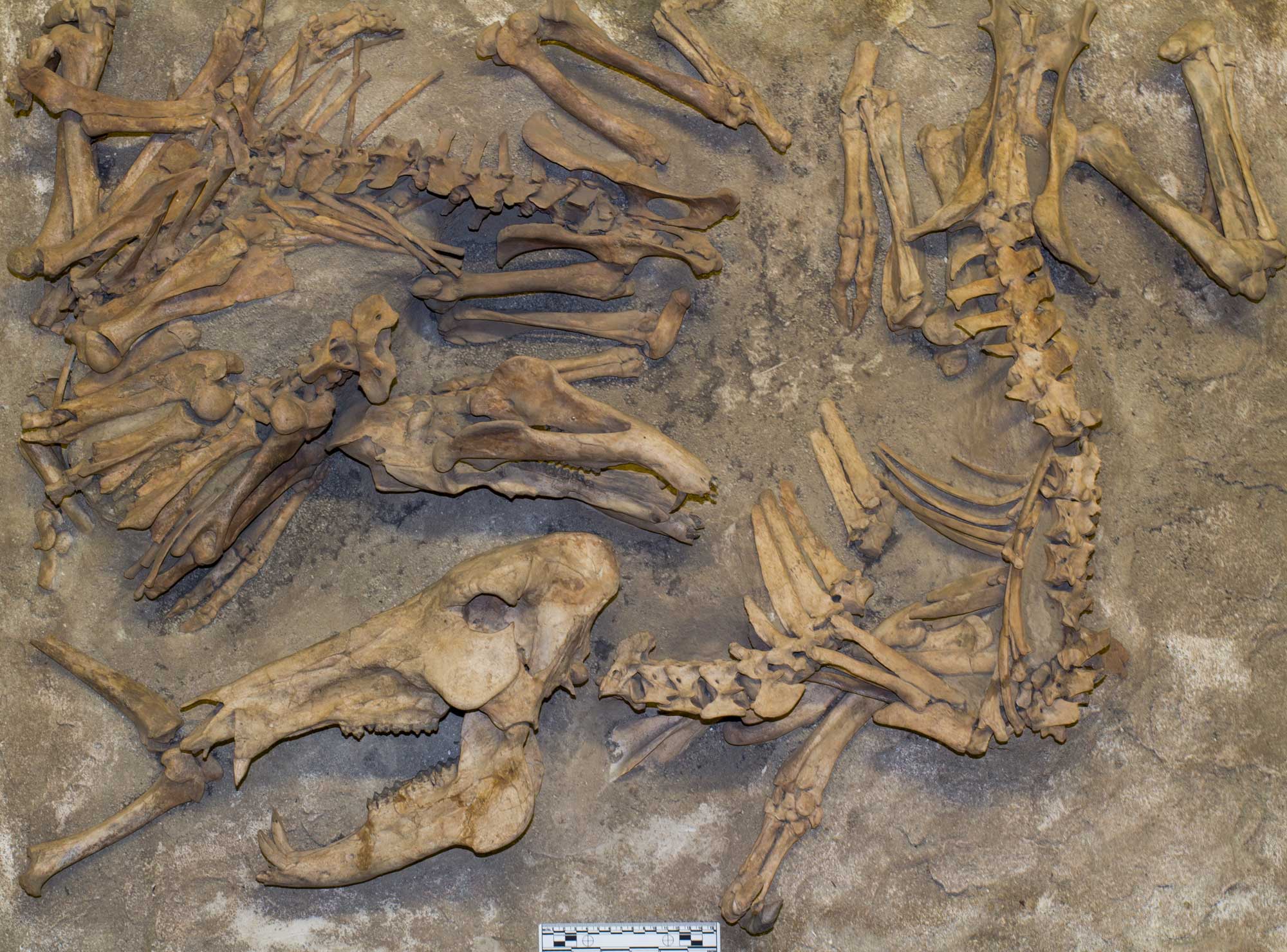 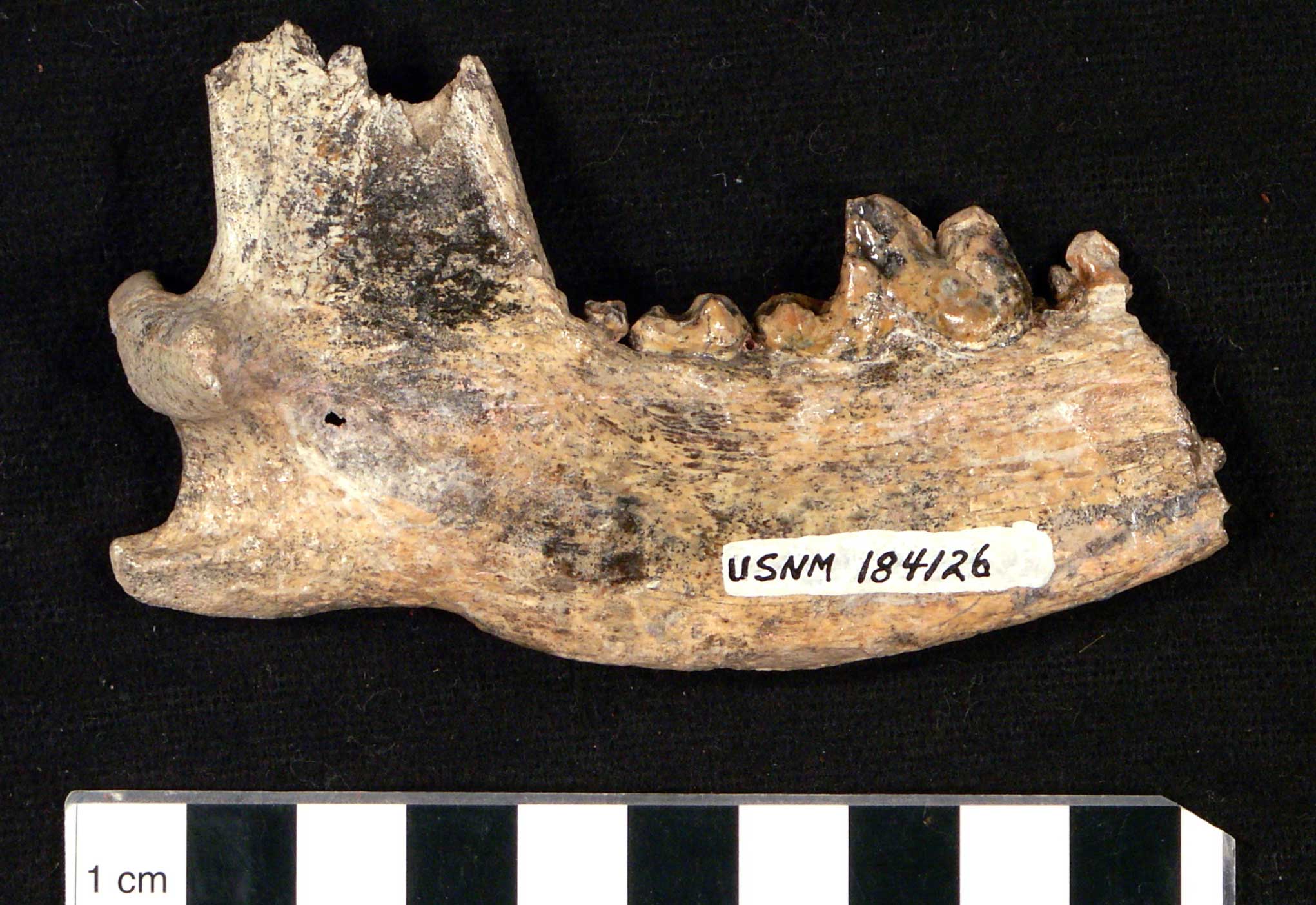 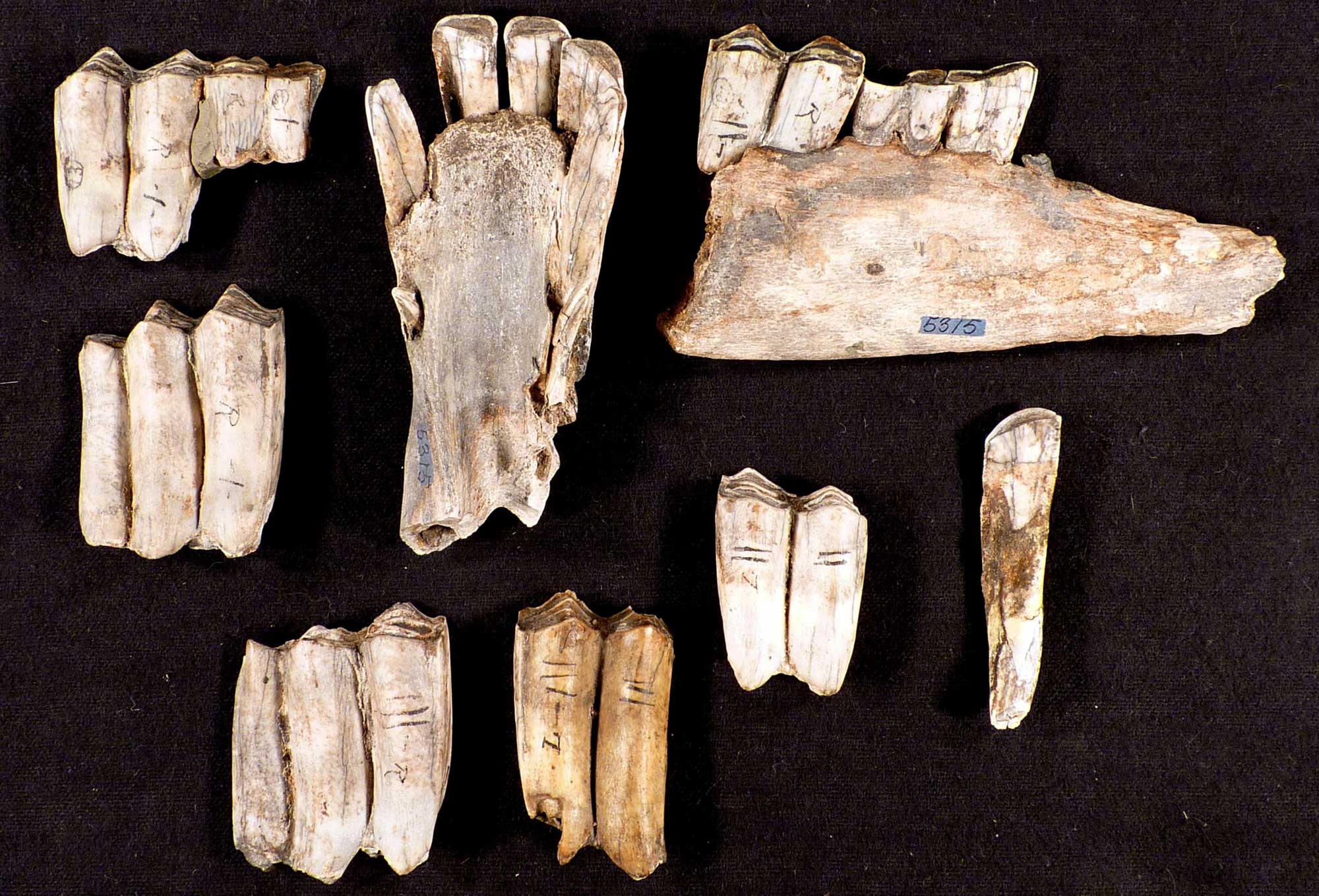 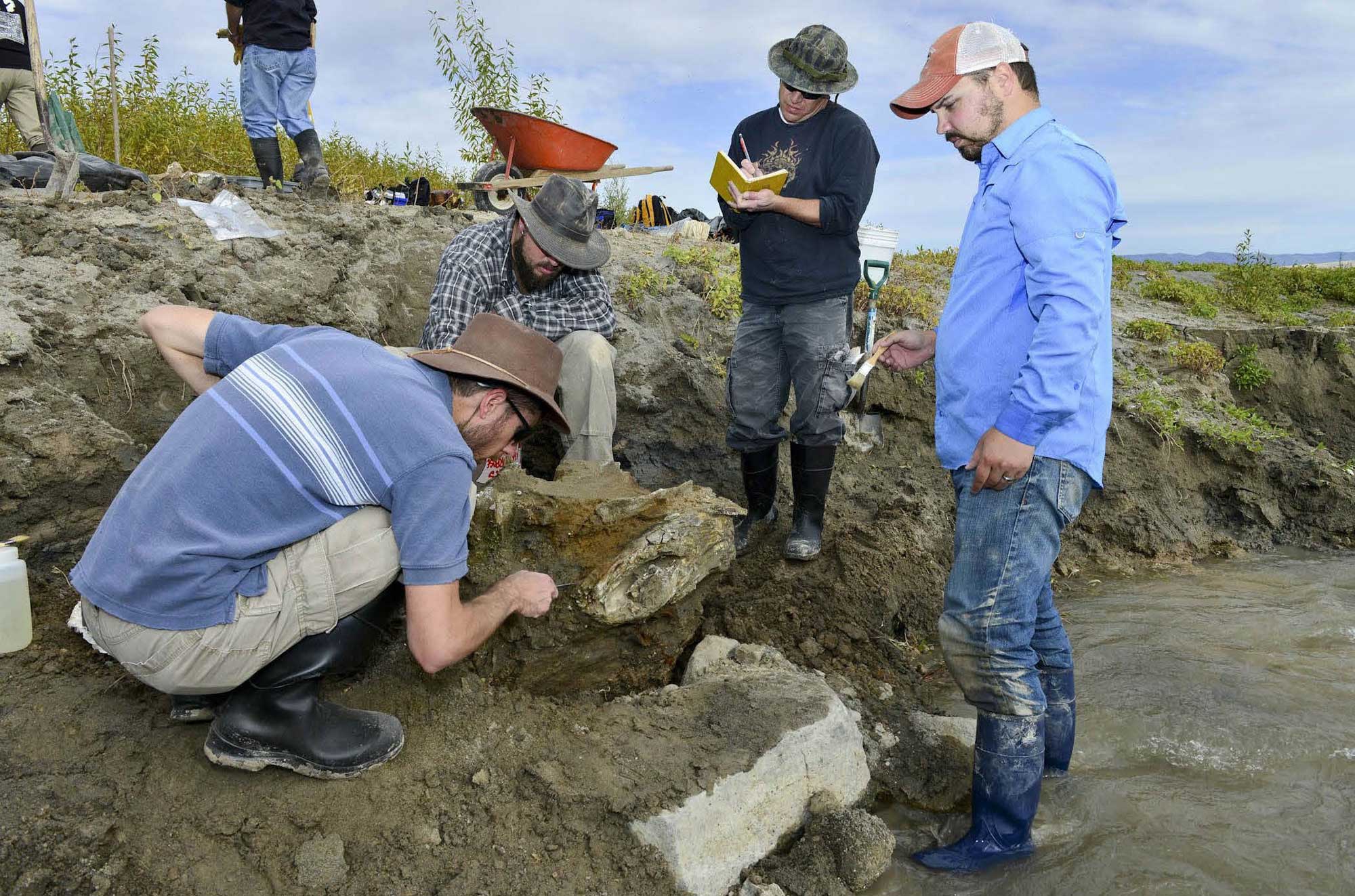