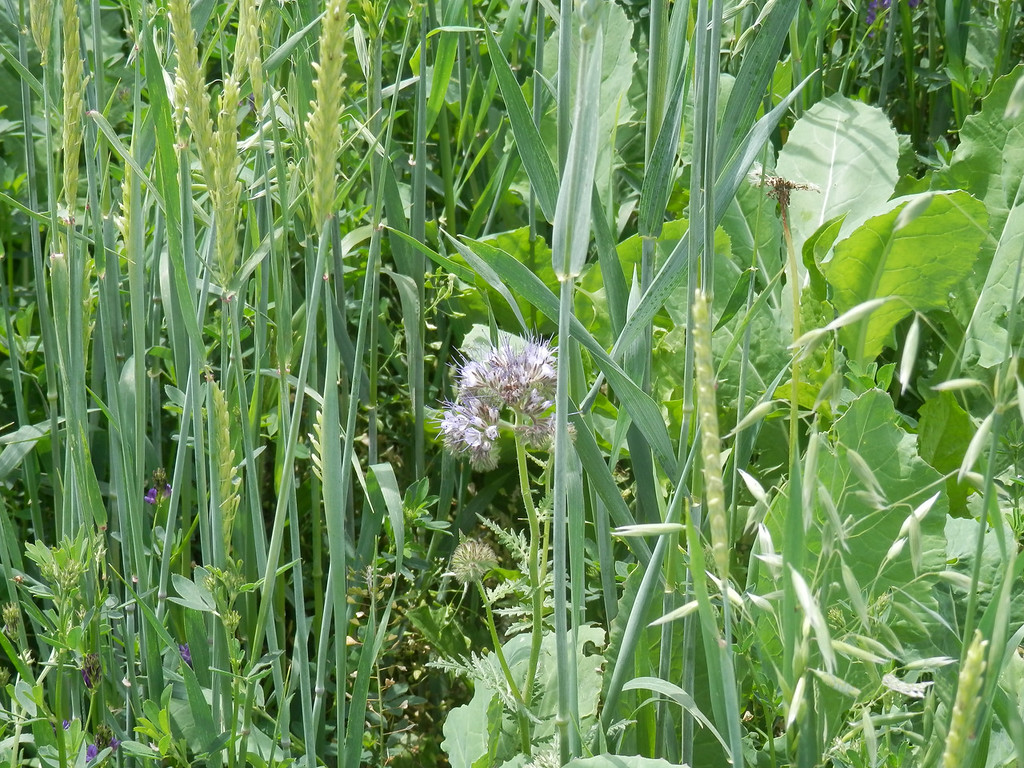 The decisions made by humans over the past few centuries have already committed us all to unavoidable climate consequences. We are going to have to adapt to these consequences. However, this does not mean that we are committed to the most catastrophic climate change scenarios. We have the capability to mitigate the factors that could lead to the worst climate changes by reducing our greenhouse gas emissions and thereby taking responsibility for the future of our planet and all the living things—including us—that live on it.

These dual efforts—adaptation and mitigation—must occur concurrently if we are to both manage the changes that are already in the pipeline and prevent the most catastrophic possibilities for our future. Climate change mitigation efforts are occurring across a wide range of systems: energy, infrastructure, transportation, industry, land use, waste management, and society. Many of the strategies for non-energy sectors are of comparable magnitude to historical technological revolutions, such as the invention of distributed electricity, or the invention of the internet. It should be noted, however, that these two examples have contributed to—and are currently dependent upon—fossil fuel based greenhouse gas emissions.

On a geological timescale, humans have been using fossil fuels for only a short amount of time. Coal and peat have been used in modest quantities (compared to today) in China and Europe for several thousand years, and coal use accelerated in Europe—especially England—from the 1500s to 1700s. It wasn’t until the invention of the steam engine and industrial revolution in England the late 1700s that coal because a primary energy source (A readable account of the history of coal use can be found in Barbara Freese’s 2003 book Coal: A Human History, Penguin Books: NY.)

In the US, it was around 1885 when coal began to produce more energy than wood combustion, and only around 1950 that petroleum products produced more energy than coal. To avoid catastrophic climate change over the next century and beyond, we are going to need to transition away from coal, natural gas, and petroleum fossil fuel products towards a renewable- and/or nuclear-powered future.

The Paleontological Research Institution's Teach Climate Science page has activities, toolkits, and videos on climate change mitigation and other topics.

For a comprehensive overview of climate change mitigation in many sectors of the economy, see the Intergovernmental Panel on Climate Change (IPCC) from Working Group 3.

Climate Change | US EPA: Find links to information from the US Environmental Protection Agency (EPA) about US greenhouse gas emissions, the EPA’s efforts to reduce emissions, and what you can do.

Project Drawdown presents mitigation solutions that reduce the sources of greenhouse gases or support and enhance the world’s carbon sinks that take in greenhouse gases. 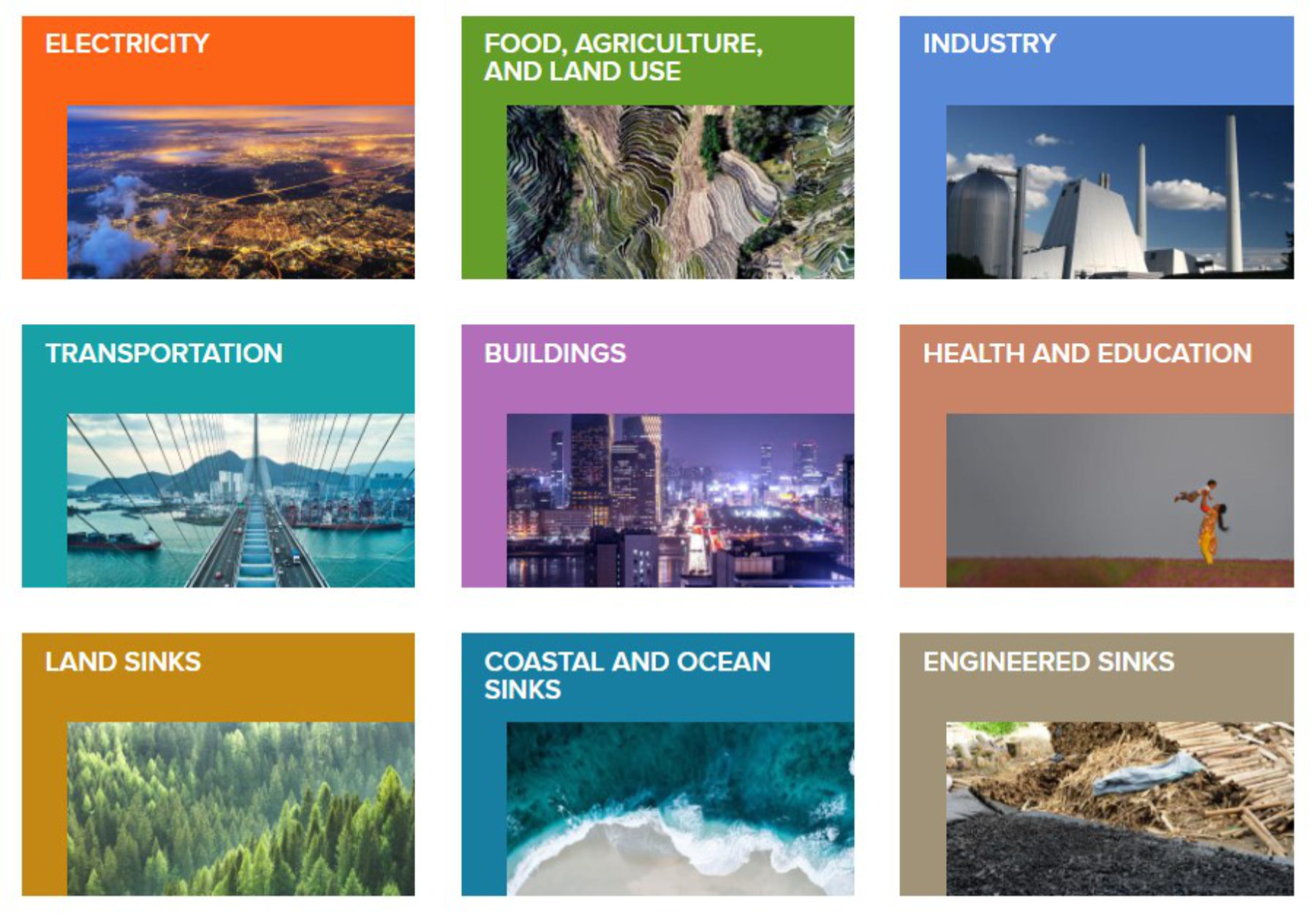 A useful resource for teaching about energy is Energy Literacy: Essential Principles and Fundamental Concepts for Energy Education.

The US Department of Energy’s website has information about energy, including education resources:

The US Energy Information Administration has a vast amount of information, data, and graphics on energy production, energy use, greenhouse gas emissions, and more.

Information on geothermal heat pumps from the US Department of Energy

The National Renewable Energy Laboratory (NREL) has a webpage about the basics of different forms of renewable energy. 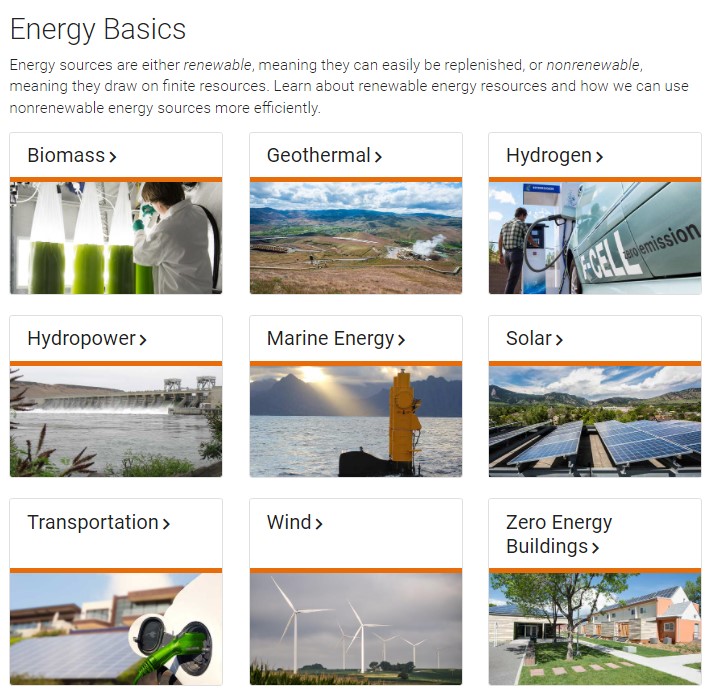 The Wind Prospector: An interactive mapping tool to assess potential wind energy resources in the US.

The Geothermal Prospector: An interactive mapping tool to assess potential geothermal energy resources in the US.

Solar Resource Maps and Data: maps of solar energy potential in the US. 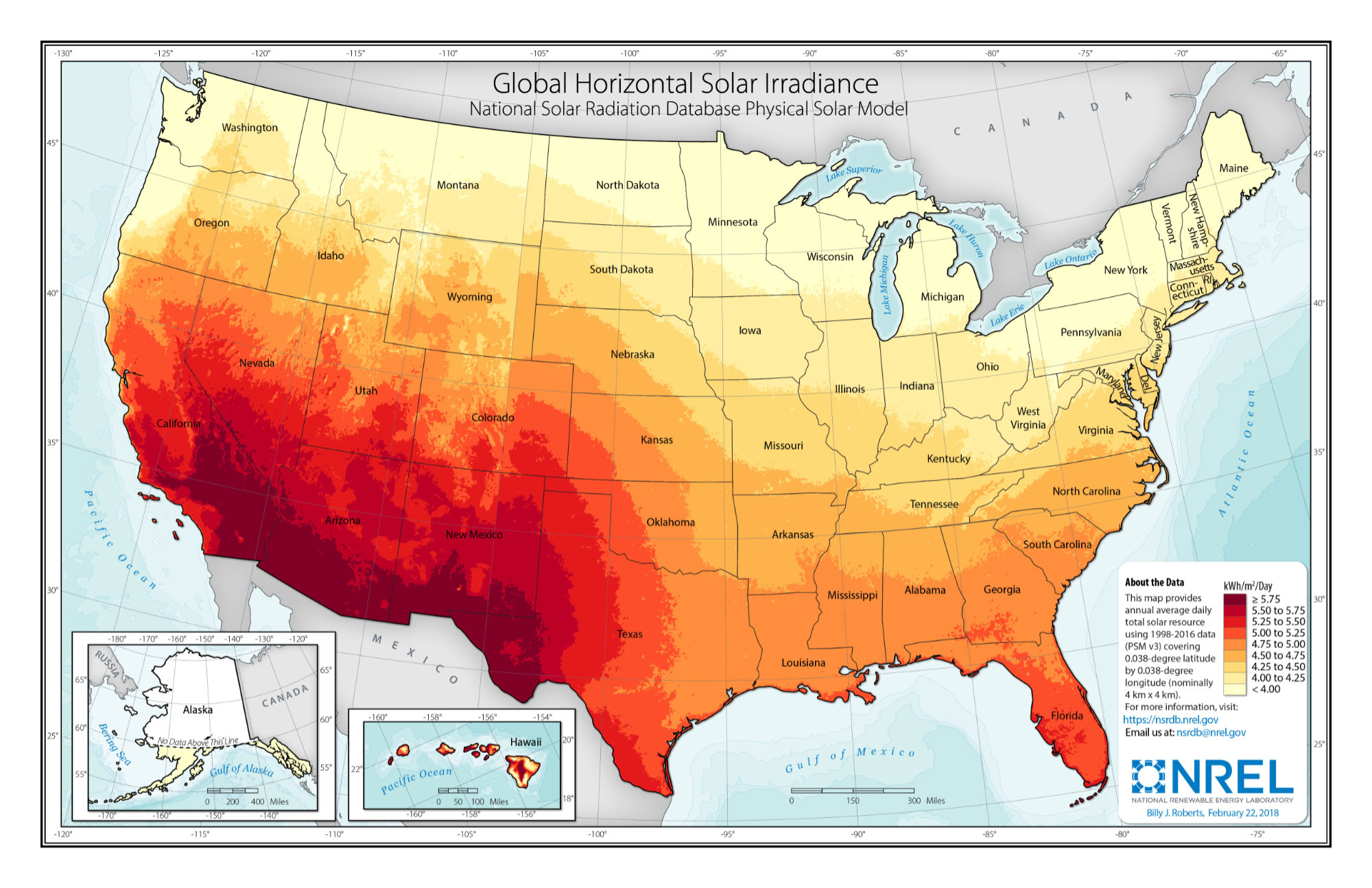 Information on What Individuals and Schools Can Do

Measure the Impact of Your Energy Use on the Environment (US EPA), a webpage that includes a Greenhouse Gas Equivalencies Calculator that translates abstract energy and emissions numbers into concrete terms, and a Household Carbon Footprint Calculator.

Young Voices for the Planet: Inspiring videos showing examples of young people taking climate action in their schools and communities. Examples include students doing an energy audit that identified over $50,000 in energy savings for their school; teens taking waste reduction actions and launching a local education campaign; 9-year-olds going to a local government meeting to ask for a legislative change that would allow for solar panels on public buildings, and more.

Energy Efficiency in K-12 Schools (US EPA, a guide for how local governments can work with school districts to improve energy efficiency)

What steps can individuals take? from Get Your Greenback Tompkins