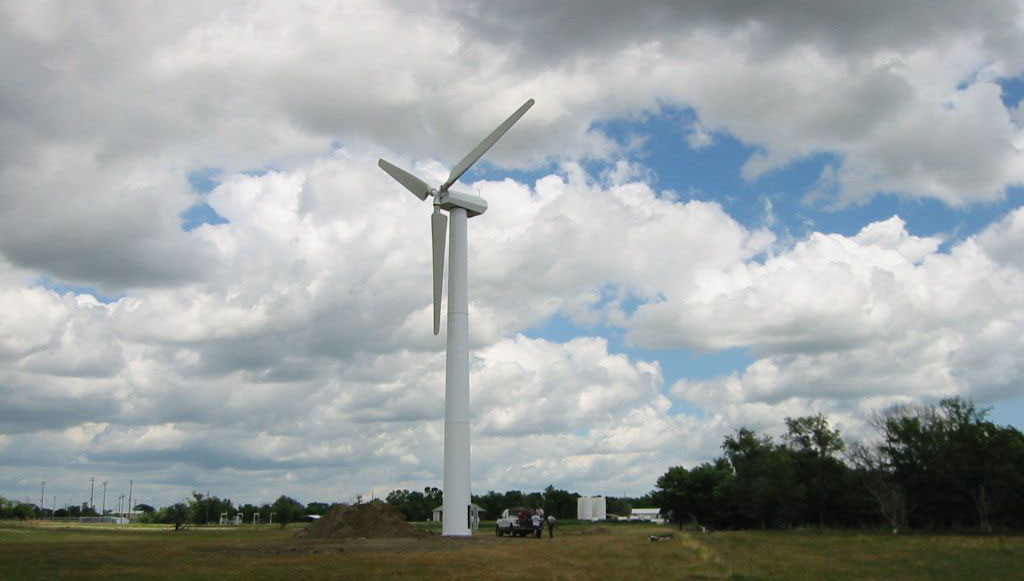 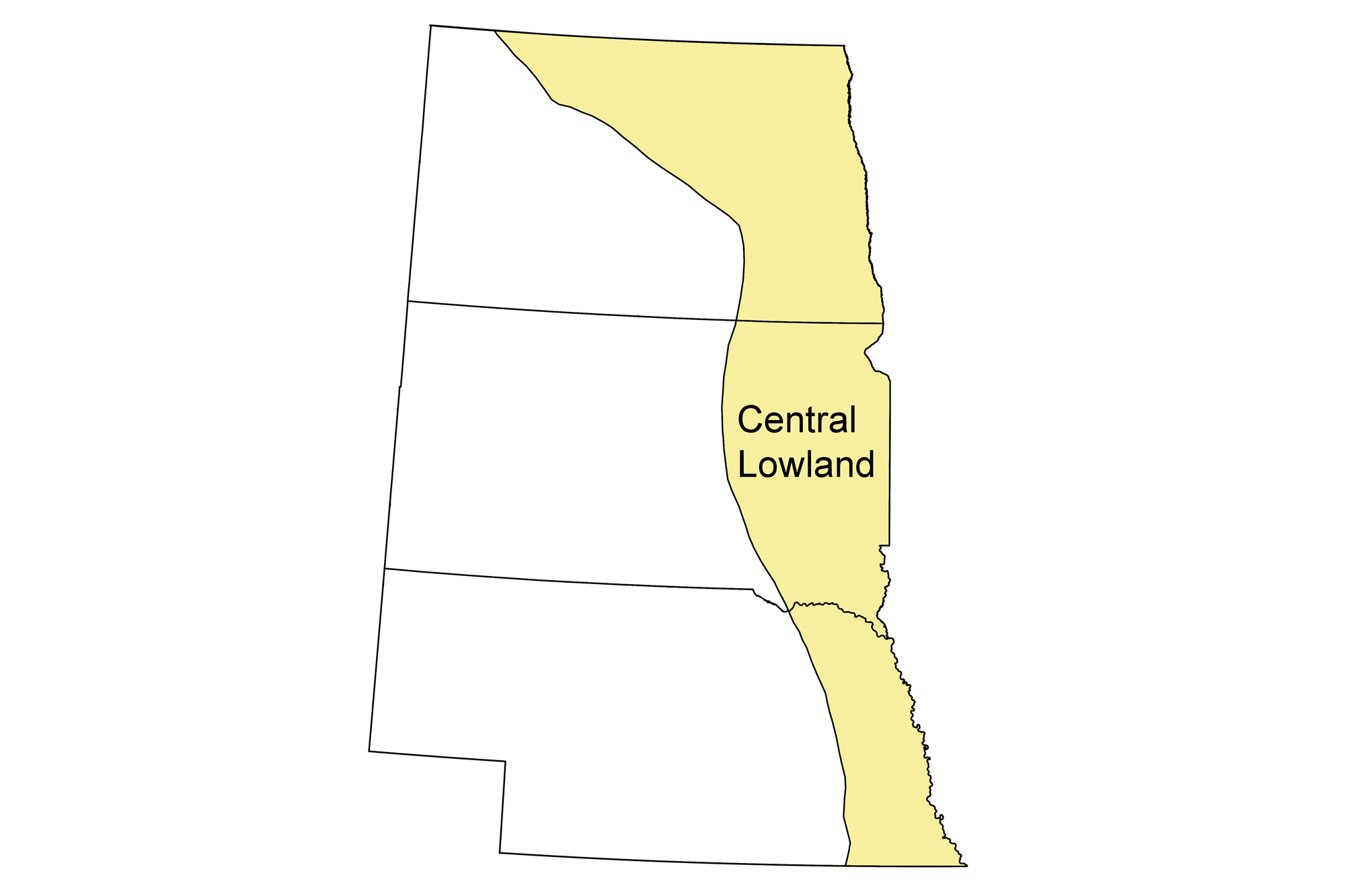 Due to its geological history, the Central Lowland is not a major producer of fossil fuels. In recent years, the region’s energy production has increased from two energy sources related to its topography: wind energy and corn-based ethanol. Even given these new sources, the Central Lowland of the northwest-central U.S. is not considered a center of production. Wind energy potential is even higher to the west in the Great Plains, and the bulk of corn production for ethanol occurs to the east, in the Midwestern U.S. 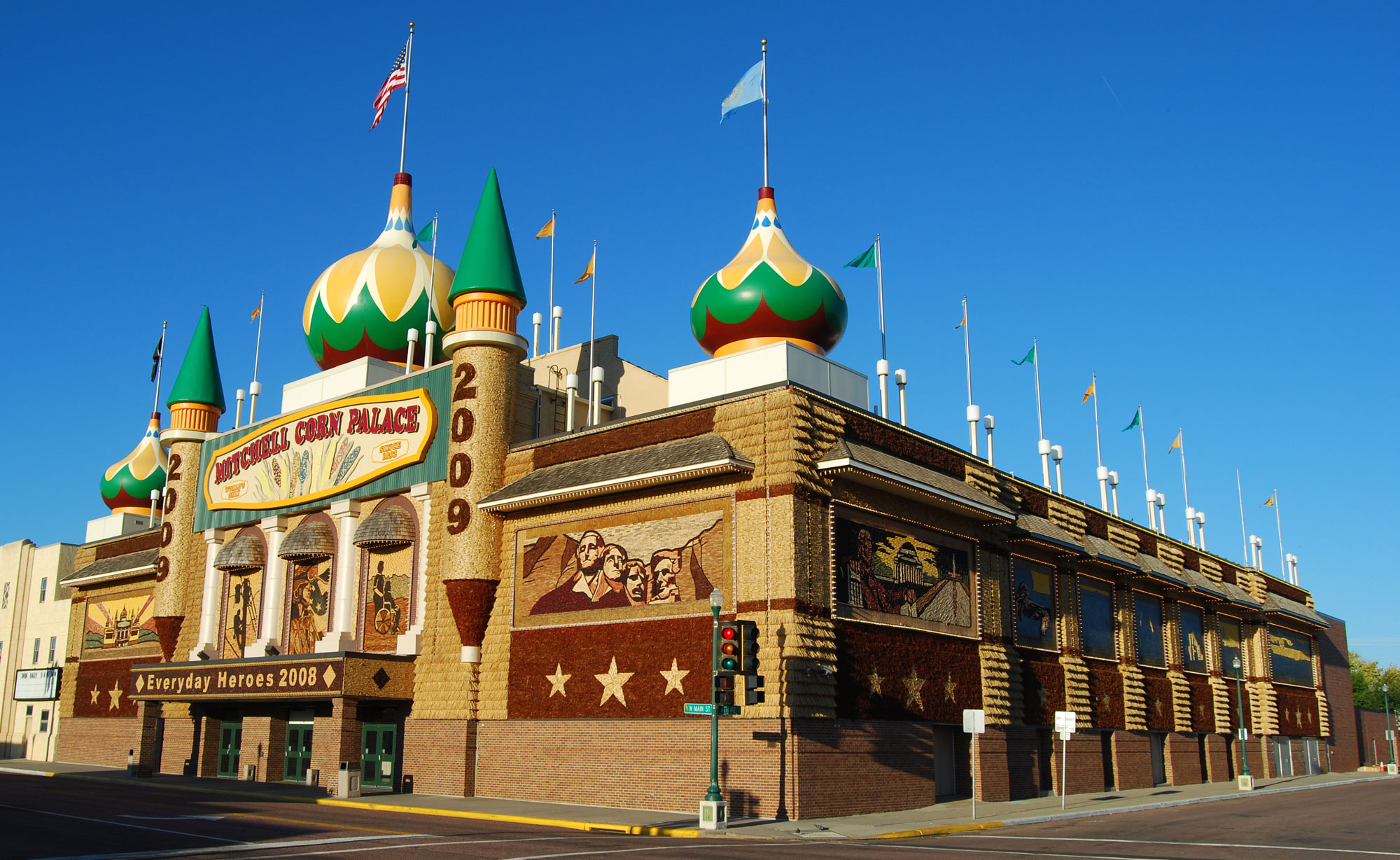 The Corn Palace in Mitchell, South Dakota, is decorated annually with corn and other crops and advertises the importance of agriculture to the region. Photo by Parkerdr (Wikimedia Commons, Creative Commons Attribution-ShareAlike 3.0 Unported license, image cropped and resized).

Fossil fuel production in the Central Lowland is primarily limited to a small part of the Forest City Basin in the southeast corner of Nebraska and the Salina Basin in south-central Nebraska. 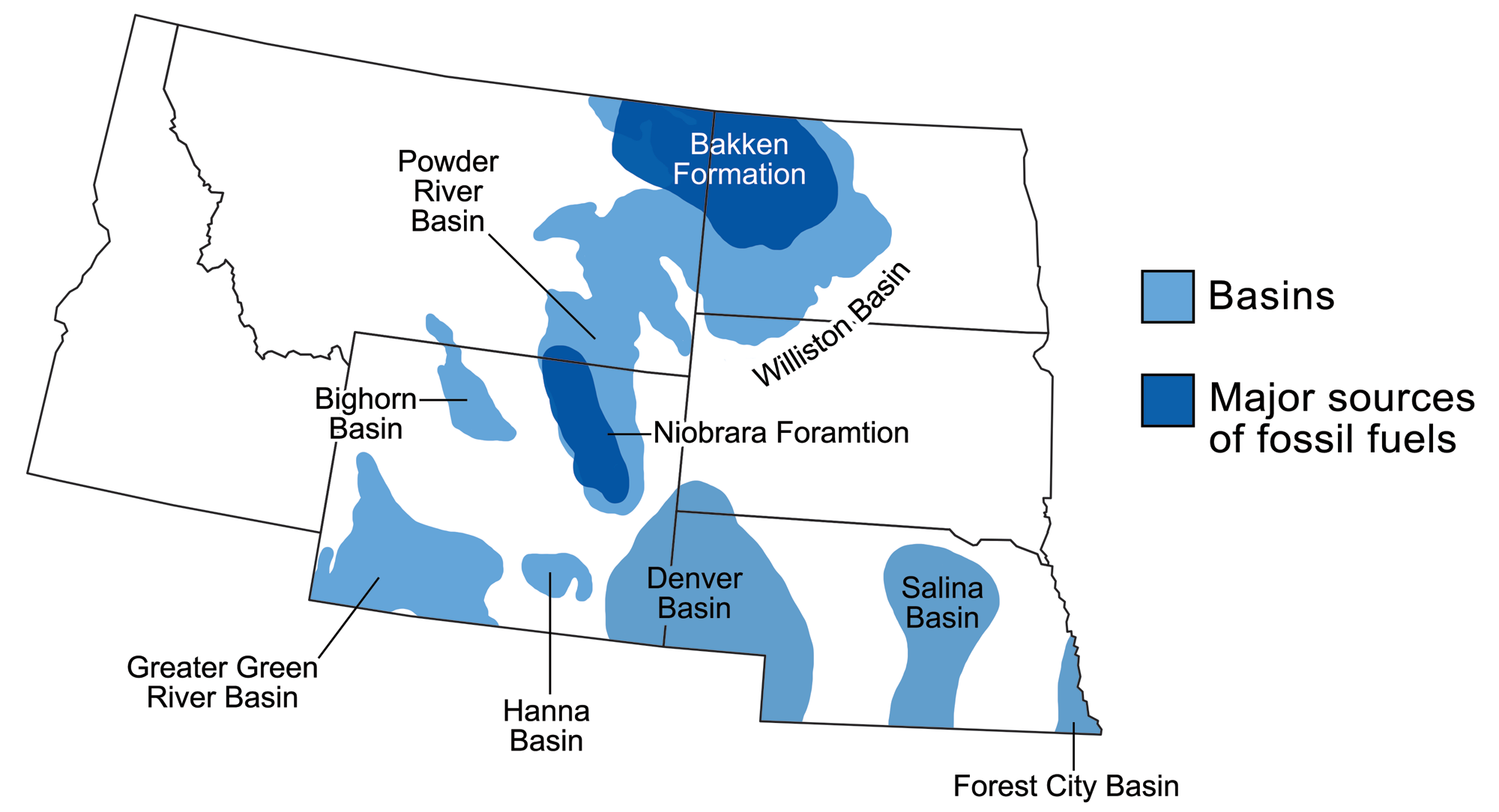 Sedimentary basins containing significant fossil fuel accumulations in the northwest-central U.S. Modified from a map by Wade Greenberg-Brand that was originally published in The Teacher-Friendly Guide to the Northwest Central US.

The Central Lowland and adjacent Great Plains regions, with their broad and flat topography, have become major sources of wind energy. North Dakota produces nearly two gigawatts of wind power, and its low population grants it the highest per capita generation of wind power in the country. Most of the state’s wind power is located in the Great Plains, which is discussed in greater detail in the next section of this chapter. 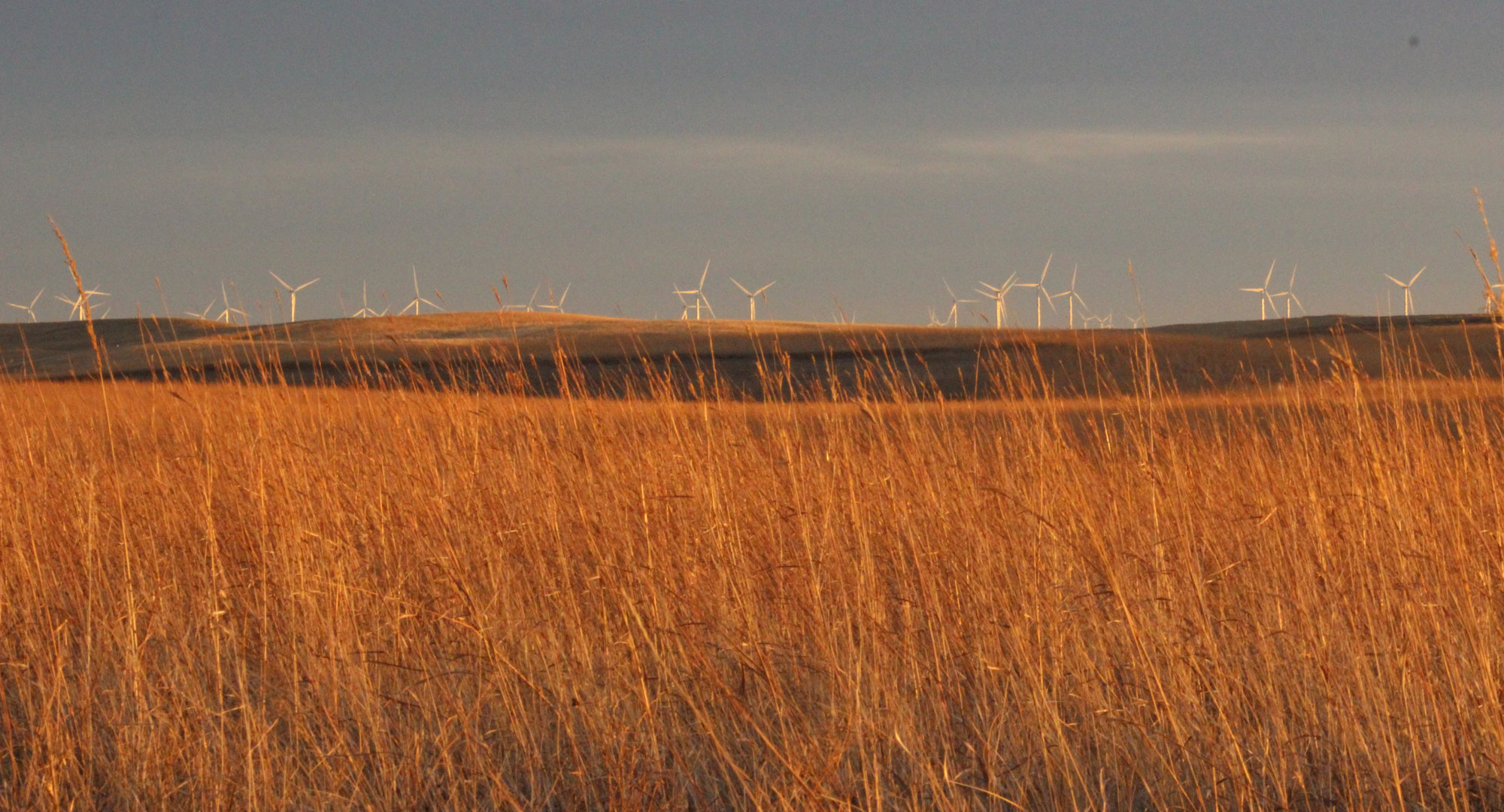 Much of the Central Lowland is part of the “corn belt,” the largest corn-producing area in the U.S., which supports over a hundred-billion-dollar-a-year industry that helps feed the world and also produces plastics, biofuel, and livestock feed. In the northwest-central U.S., the corn belt has become a leading area for the production of corn-based biofuels. In fact, the processing and production of crops for biofuel has been expanding here since the 1980s. Corn ethanol is the most common liquid biofuel in the United States, with the majority blended into gasoline for use in passenger vehicles. About 40% of U.S.-grown corn is now used to produce ethanol.

Only one nuclear power plants is currently operating in the Central Lowland, the Cooper Nuclear Station in Brownville, Nebraska. It is located near the Missouri River.

A second nuclear power plant that until recently operated along the Missouri River, Fort Calhoun Nuclear Generating Station, is now closed. The plant started generating power in 1973. In 2011, flooding along the Missouri River left the plant temporarily surrounded by water, and it was shut down for more than two years. The Fort Calhoun Station was permanently closed in 2016, primarily because the operator considered it no longer economically viable in the face of competition from other power sources and flat demand. 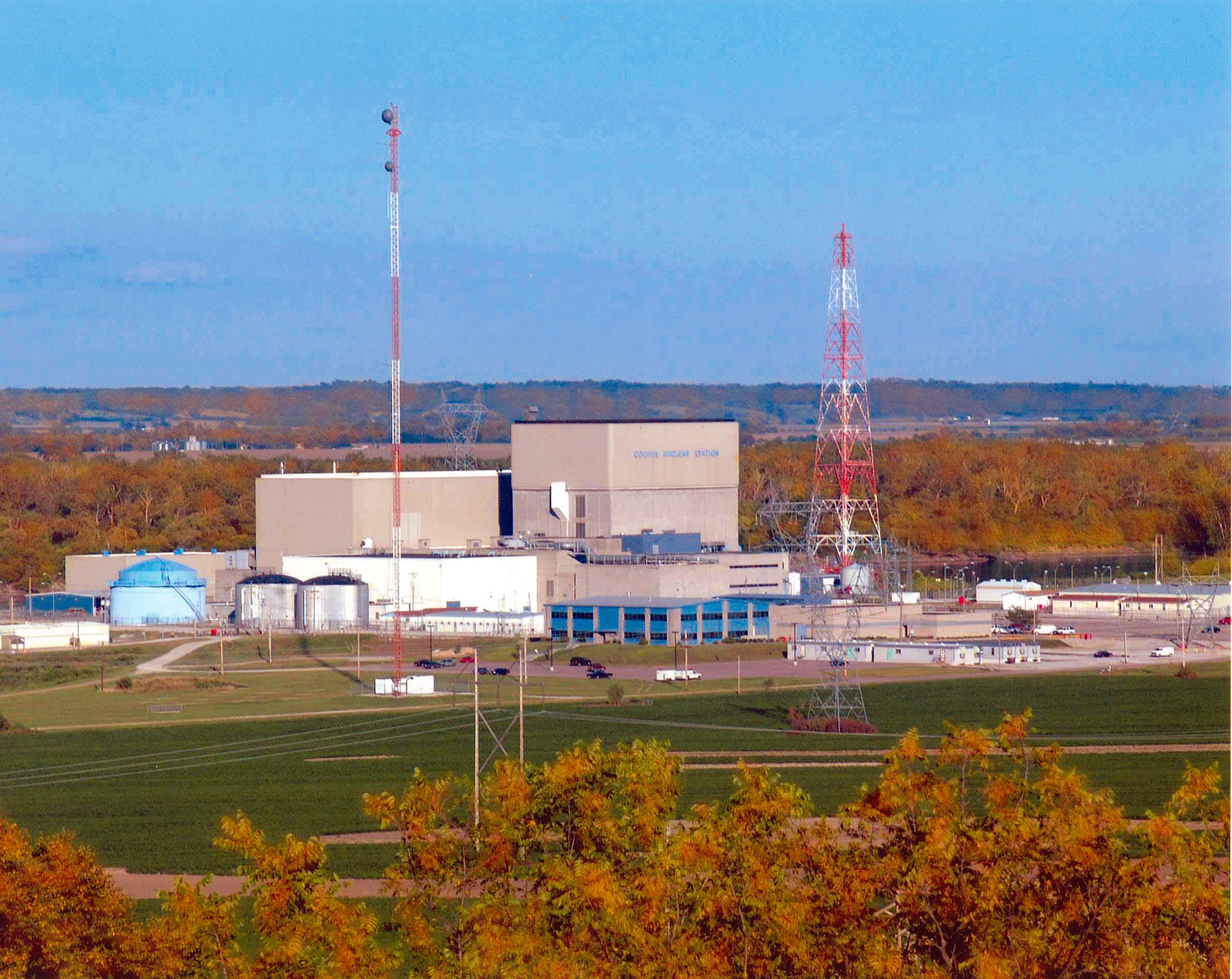