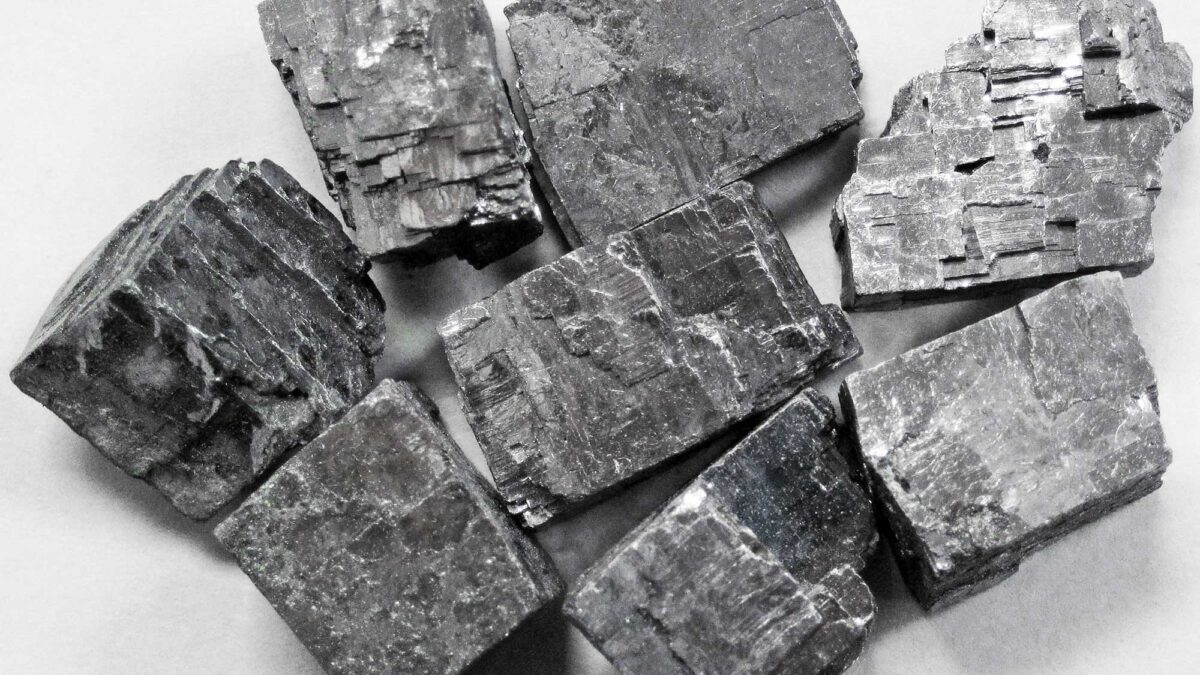 Snapshot: Overview of the mineral resources of the Interior Highlands region of the South-Central United States, including portions of Missouri, Arkansas, and Oklahoma.

Topics covered on this page: Overview; Tripoli and Novaculite; Lead; Other Metals; Resources (references and further reading about minerals). 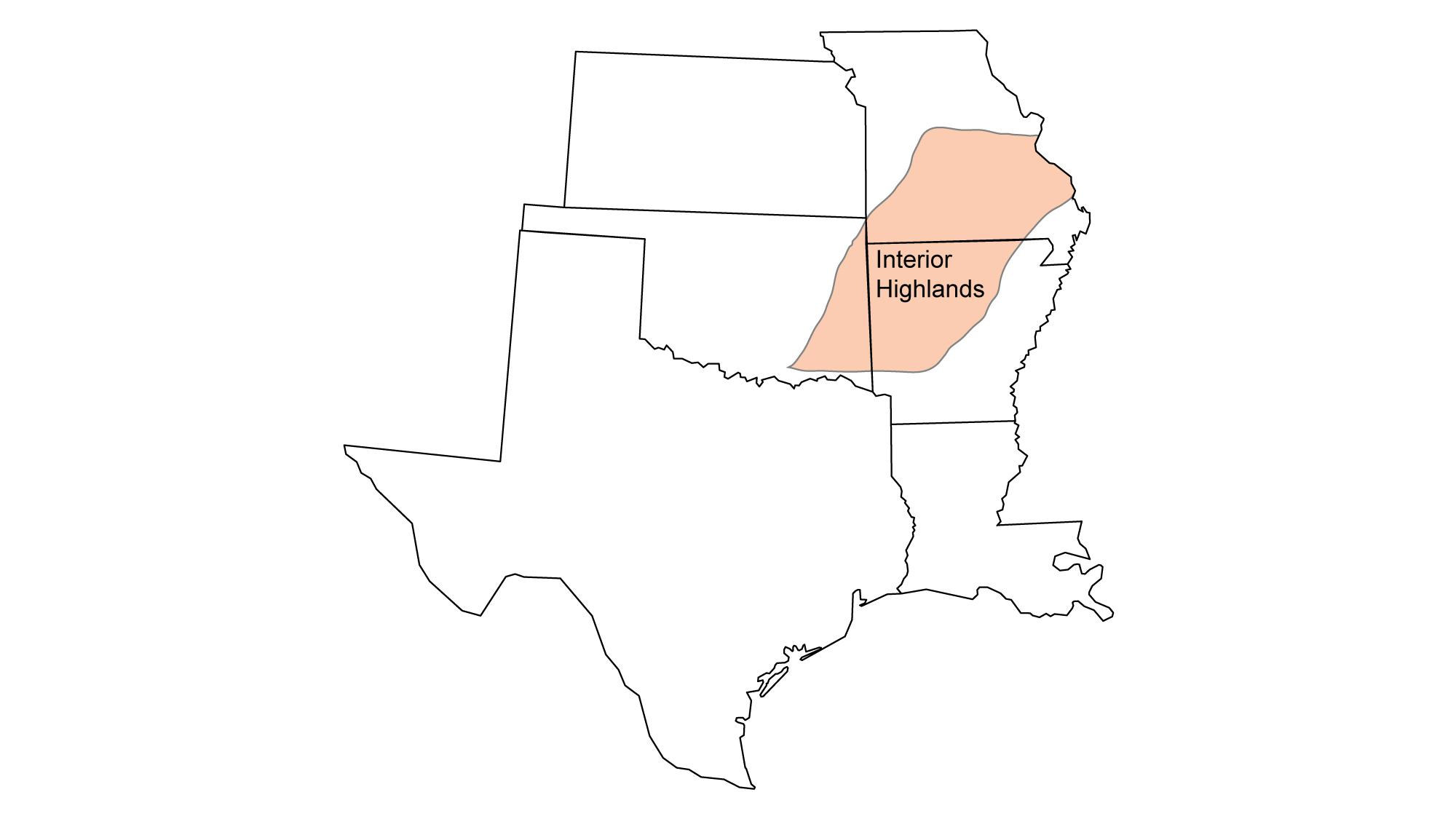 The Interior Highlands region consists of two areas of uplifted rock―the Ozark Uplift and the Ouachita Mountains―which have existed since the formation of Pangaea. Thick sequences of Paleozoic limestone and dolomite, with lesser thicknesses of sandstone and shale, underlie the area occupied by the Ozarks, except in the St. Francois Mountains (where erosion has stripped away the sedimentary cover and exposed Precambrian granite). Nodules of chert are present and often abundant in most of the limestone and dolomite. The weathering and erosion of these rocks has produced the chert gravels that mantle much of the Ozark Uplift.

The Interior Highlands is a source of several industrial minerals, primarily from sedimentary rocks. Episodes of marine transgression have left behind considerable resources for construction materials, including clay, limestone, sandstone, and granite. 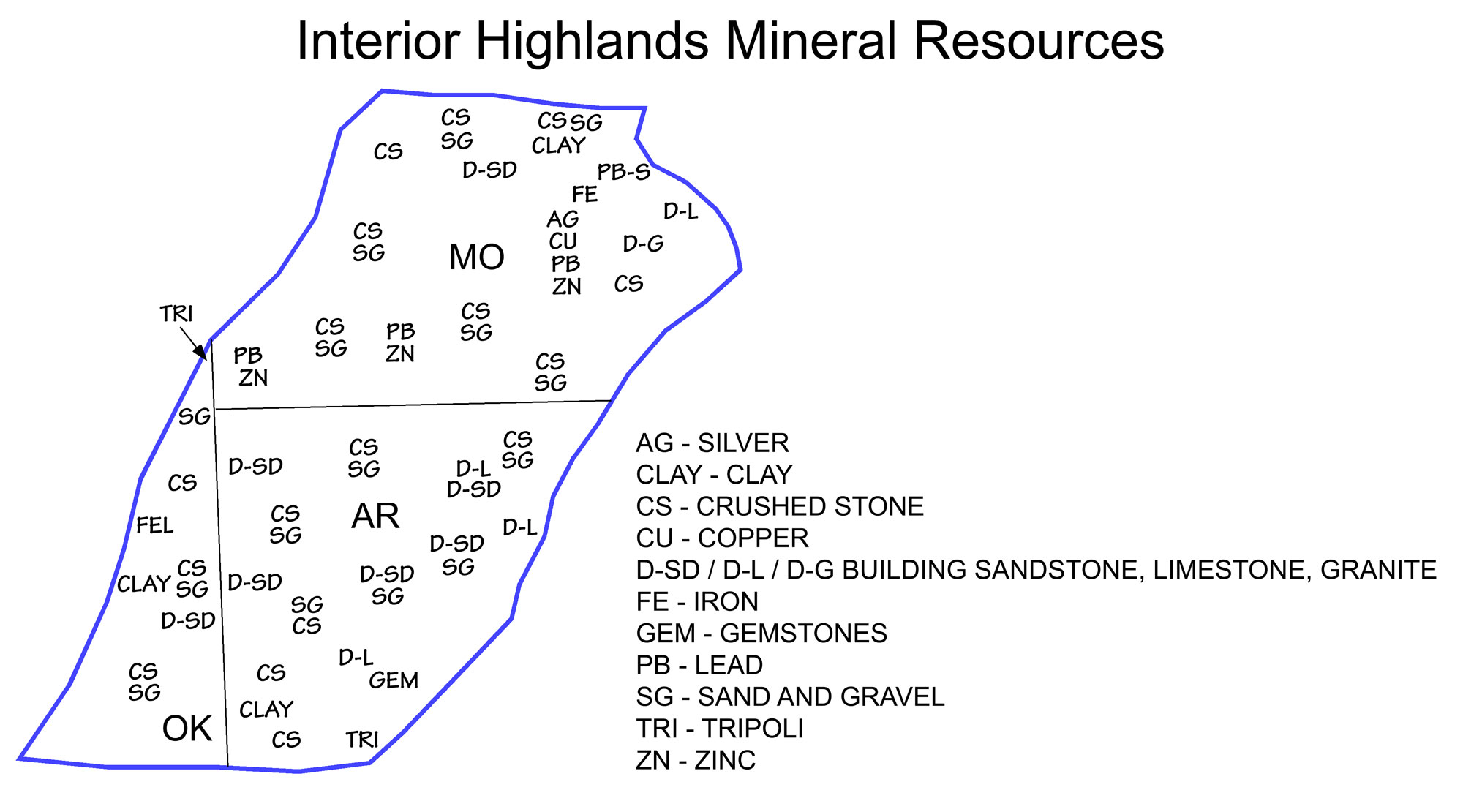 Deposits of tripoli (porous, weathered limestone mixed with silica) and novaculite (a form of chert) are mined in Missouri, Arkansas, and Oklahoma for use as abrasives. Tripoli is also used as filler in plastics, rubber, paint, and even toothpaste! Novaculite has been mined since prehistoric times. Native Americans used it to make arrow and spear points, and it has been quarried for use as whetstones since the 1800s.

Metals have also generated a historically important mining industry in the Interior Highlands. Lead and other minerals (see below) silver are all found in significant quantities, and are thought to have precipitated from hydrothermal solutions during the Carboniferous and Permian. Lead mining first began in southeastern Missouri around 1720, and it has continued into the present. There are three mining districts in the Missouri portion of the Ozark Uplift: the Southeast Lead District, the Tri-State, and the Central. 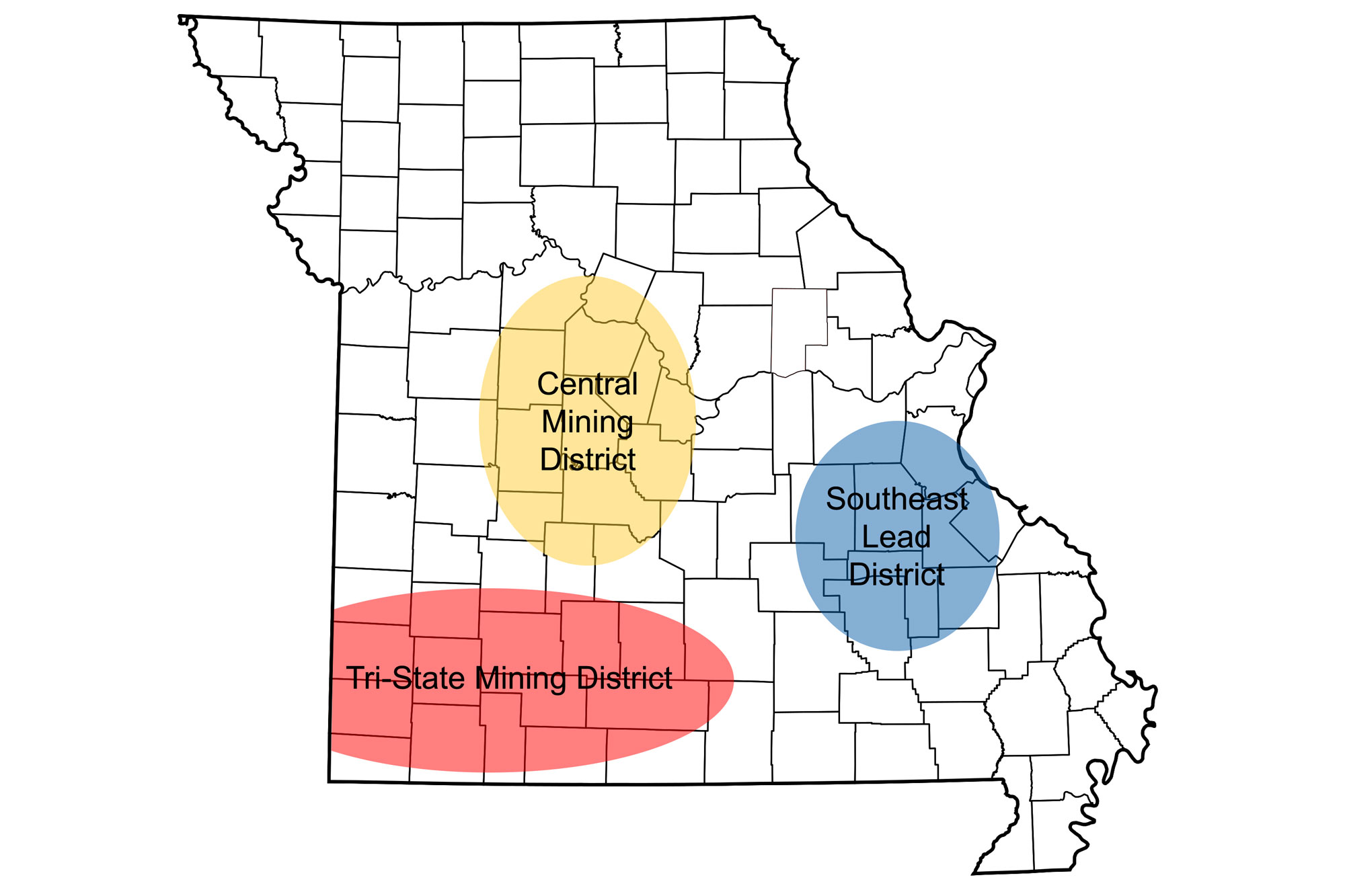 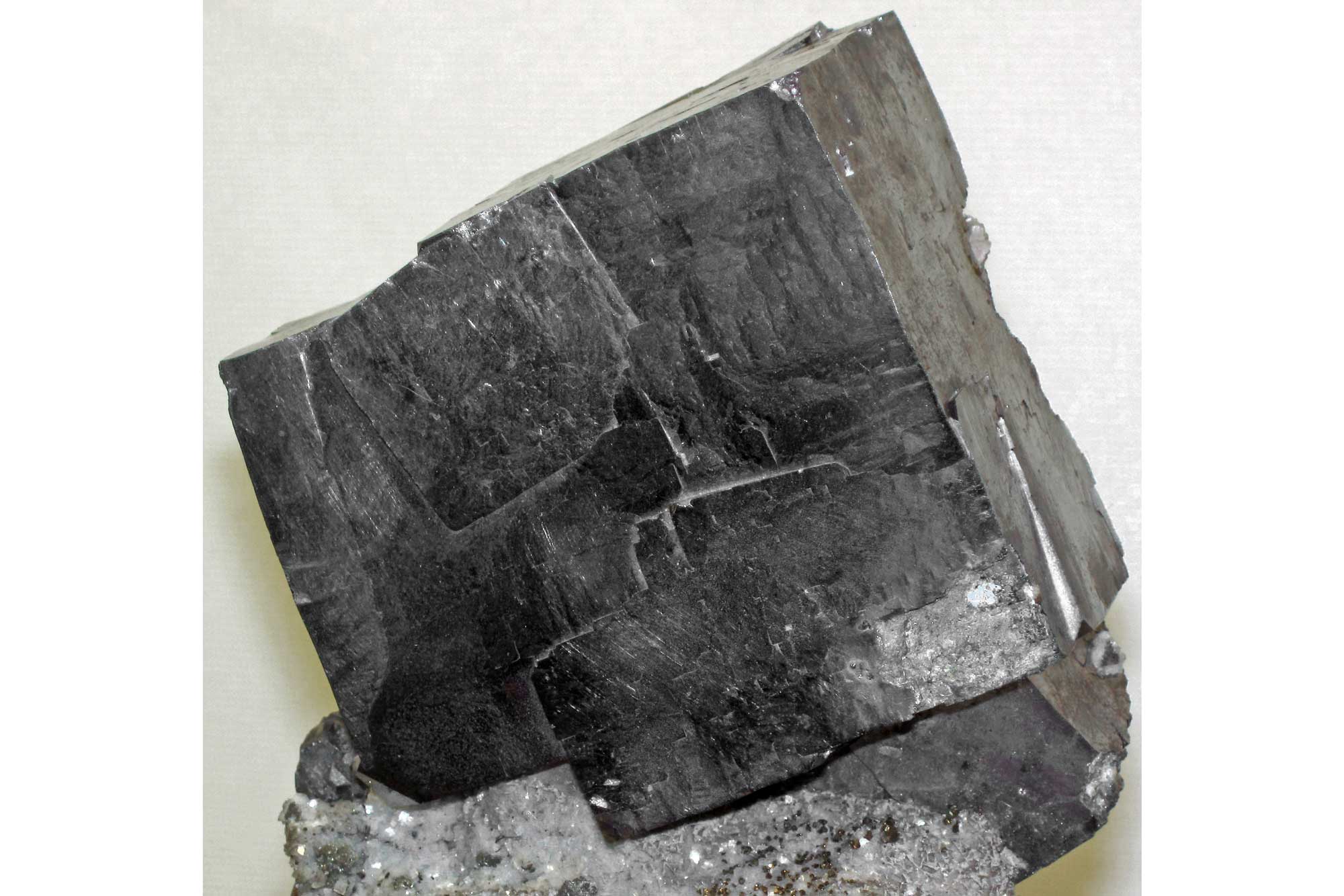 More than 17 million tons of lead have been produced in Missouri since mining began there, valued at more than 5 billion dollars. The Southeast Lead District produces about 70% of the US lead supply, most of which is used in the manufacture of batteries and ammunition. 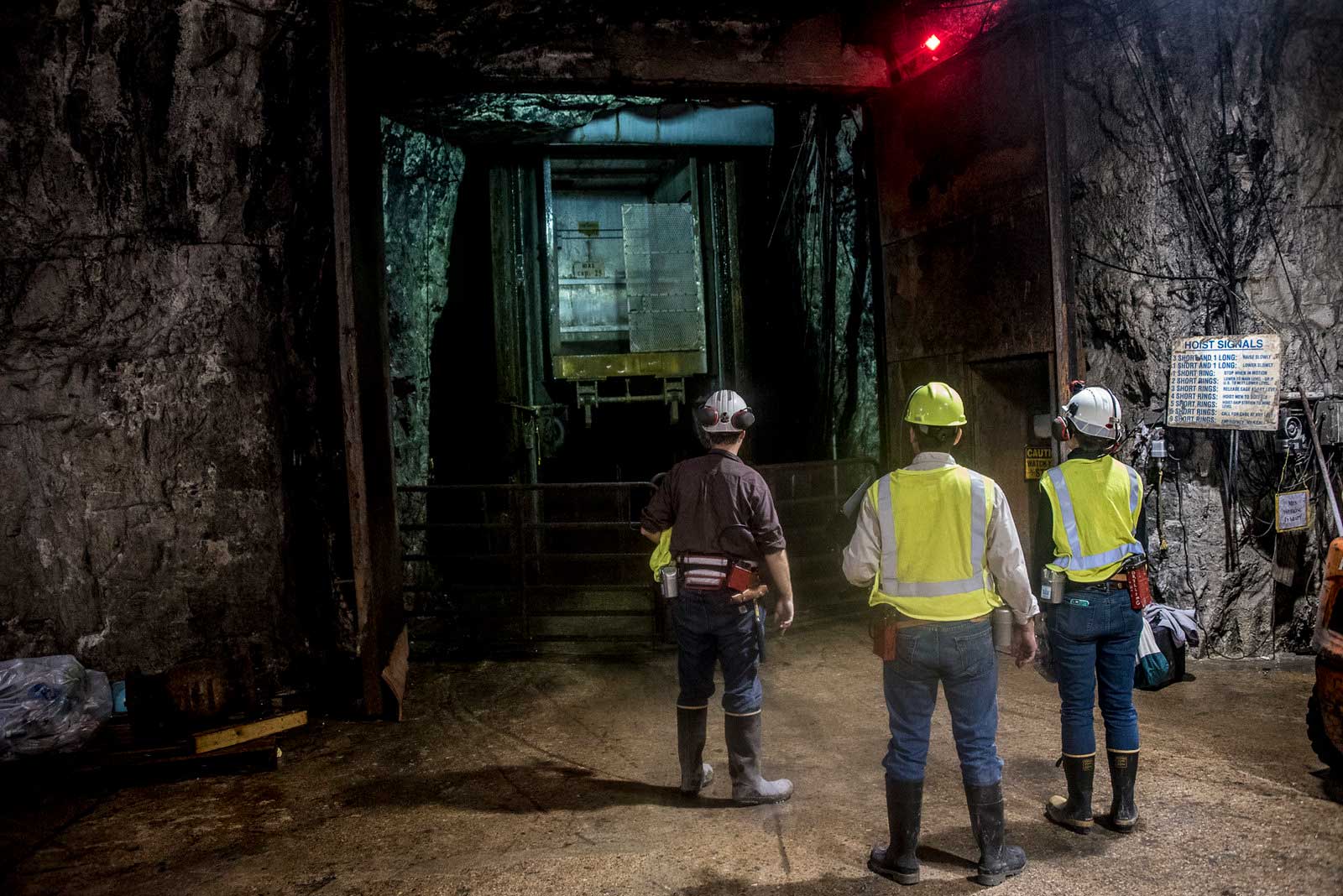 The inside of an underground lead mine in southeastern Missouri. Image by the Bureau of Land Management (Flickr; Creative Commons Attribution 2.0 Generic license).

Of Missouri’s three mining districts, perhaps the most famous is the Tri-State, which includes southwest Missouri around Joplin, and adjacent areas in southeast Kansas and northeast Oklahoma.

Locations of deposits of lead and zinc in the Tri-State mining district. Image modified from original by Wade Greenberg-Brand.

The discovery of ore in Joplin occurred in 1838, and mining reached full swing by the beginning of the Civil War. Both sides fought over the mines, each trying to secure a source of lead for the war effort. This conflict resulted in the suspension of most mining operations until after the war’s end. Lead mining resumed after the war, and zinc production began in the early 1870s.

In the western part of the Tri-State District, the ore bodies are deeper, and mining was conducted underground, but in the east the ore bodies are shallower and were mined using pits. Production of metals from the district fluctuated with the economic fortunes of the country and the need for wartime supplies. Production began dropping after World War II, and the last mine closed in 1970. During the district’s life, 4000 mines produced 23 million tons of zinc concentrates and 4 million tons of lead concentrates, accounting for 50% of the zinc and 10% of the lead used in the US. Today, some of the Tri- State’s mines have become Superfund sites due to the quantities of toxic waste left behind after the closure of the mines. The Tar Creek Superfund site, located near the towns of Picher and Cardin in Oklahoma, was originally a major lead-zinc mining area. After its closure, the mine left behind about 75 million tons of chat, or lead-contaminated dust. 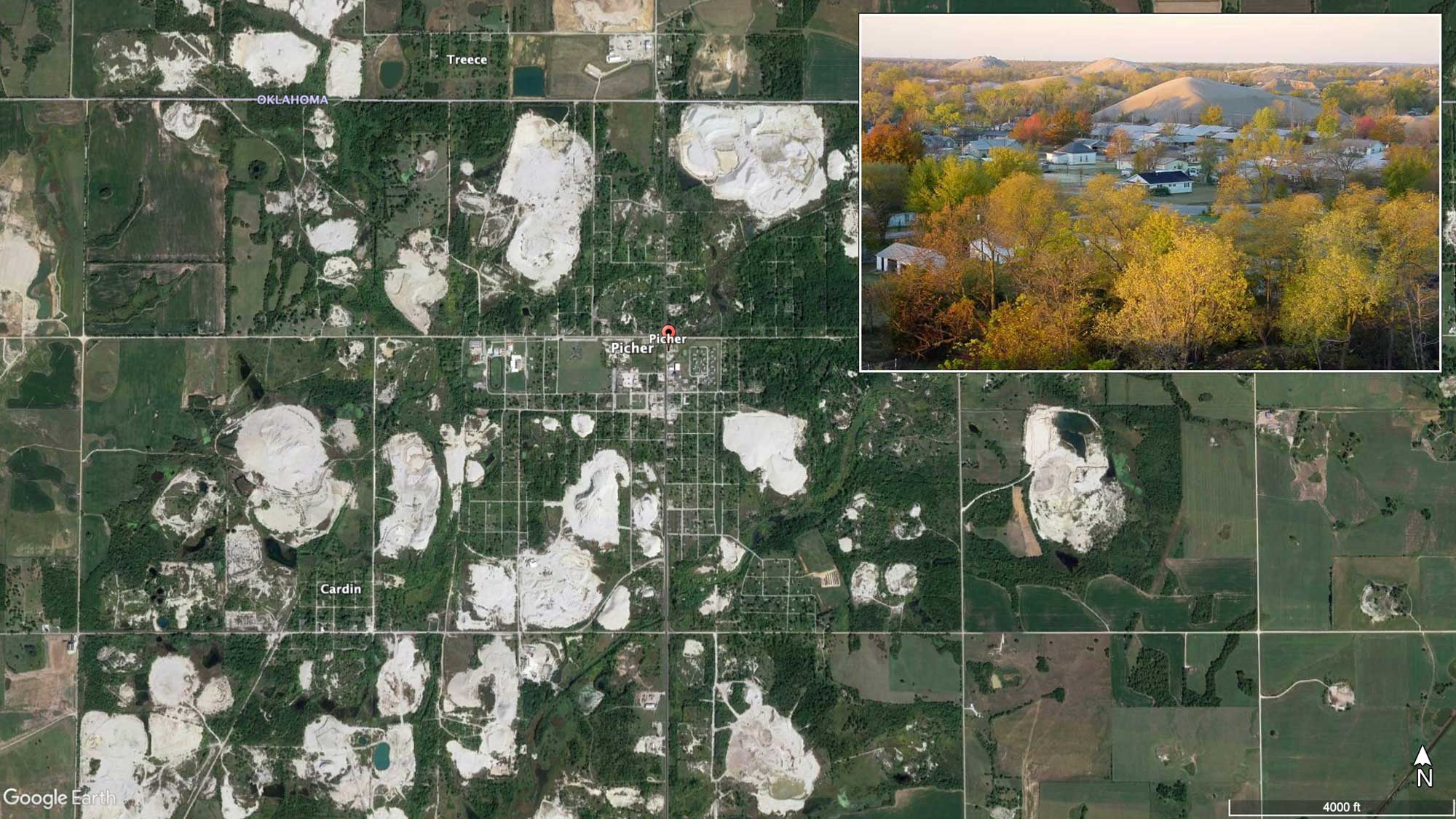 Waste materials, acids, and heavy metals have seeped into the groundwater, contaminating local aquifers and other freshwater sources. The severe environmental and health impacts of Tar Creek’s mining waste have lead the EPA to declare Picher, Oklahoma as one of the most toxic places in the U.S.

In addition to lead and zinc, mines in the Interior Highlands have also produced significant quantities of silver and copper. Other metallic elements are also present, including cadmium, nickel, and cobalt. Pyrite, calcite, dolomite, and quartz specimens from the region are highly prized by collectors.

Mining for iron ore began in Missouri in the mid-19th century, and has been intermittent since 2000. The ores precipitated from hydrothermal solutions, filling sinkholes and fractures in limestone, dolomite, and the Precambrian rocks of the St. Francois Mountains. The Interior Highlands’ iron mines produce hematite and magnetite, unique among the iron ores for its magnetic properties.