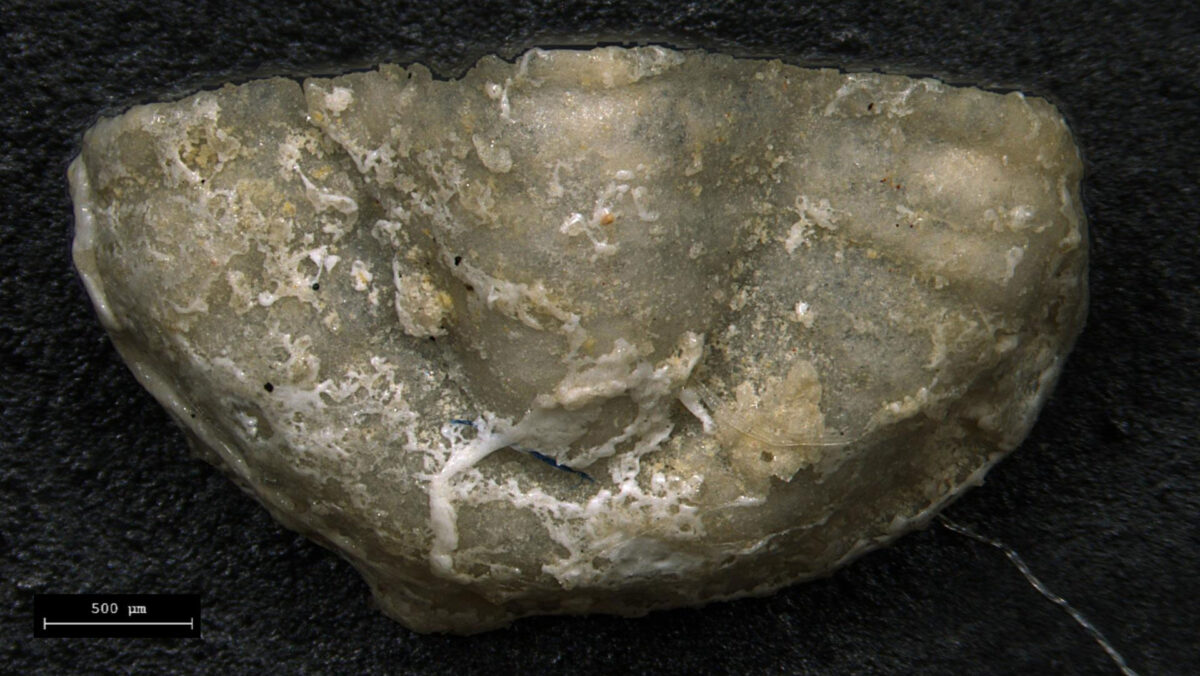 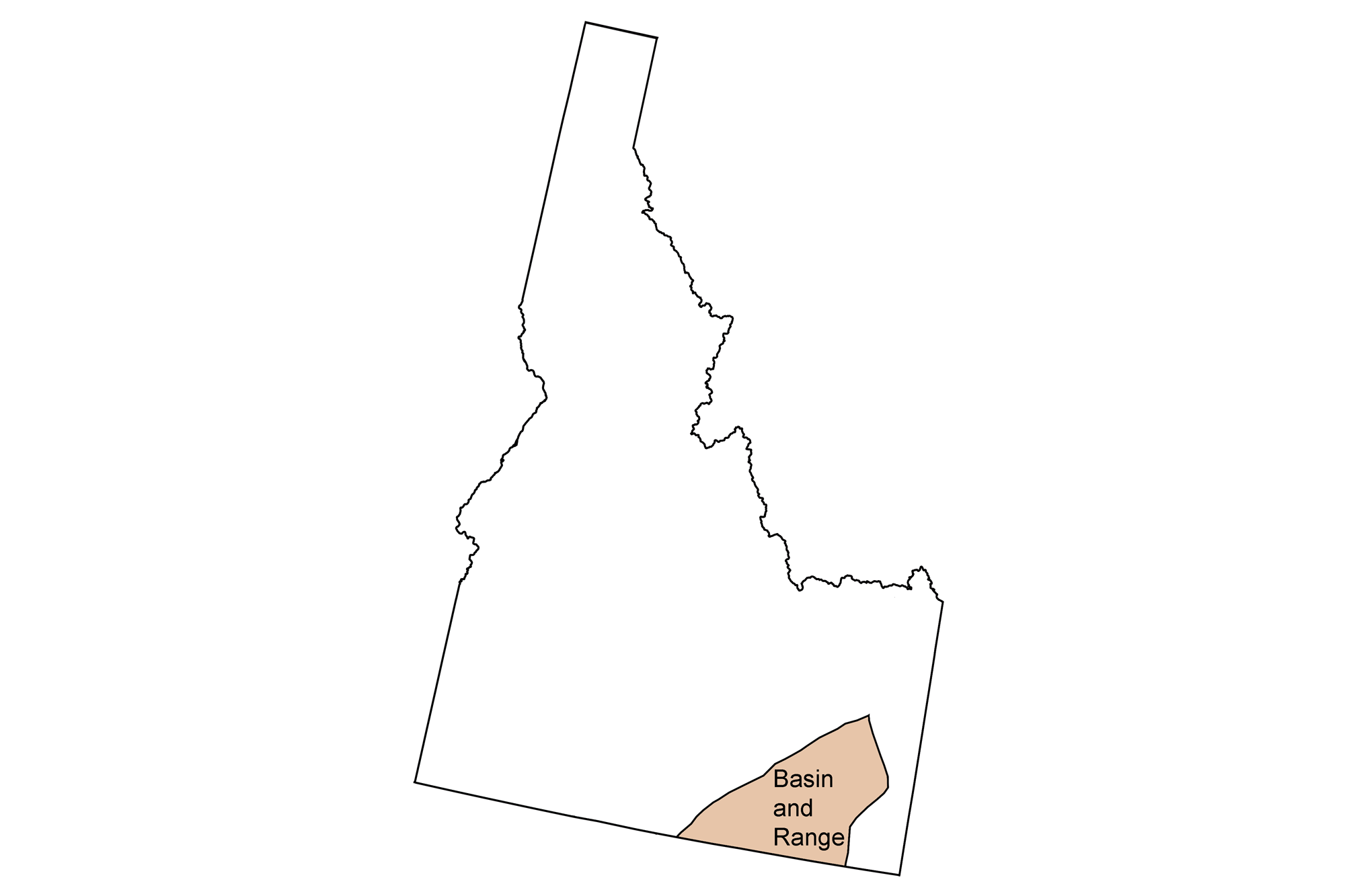 Page snapshot: Introduction to the fossils of the Basin and Range region of the northwest-central United States. 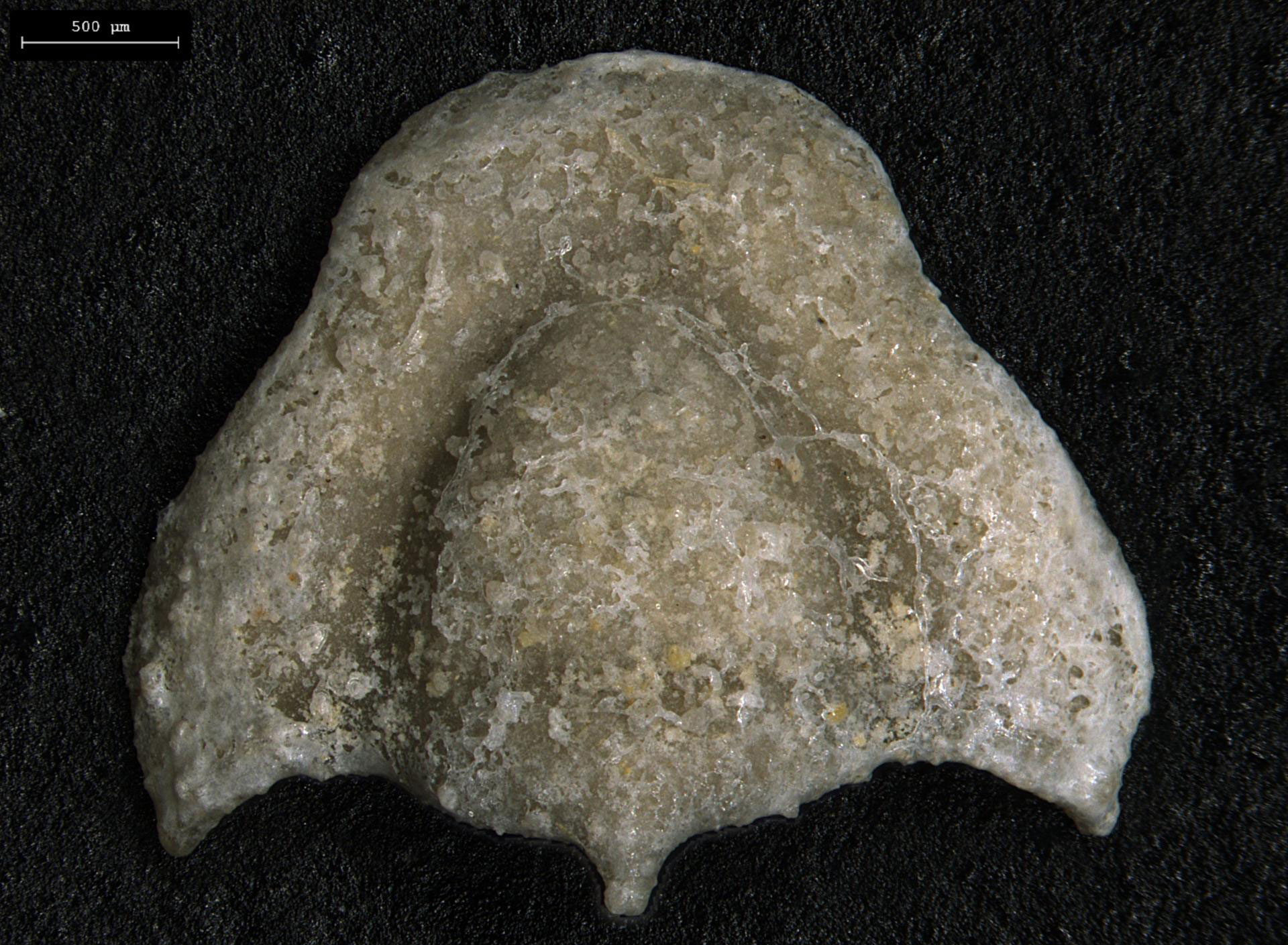 The late Carboniferous (Pennsylvanian) is represented by the same marine sediments, but both the variety and quantity of fossils are inferior to those found in Mississippian strata. Nonetheless, fossil algae, foraminifera, bryozoa, brachiopods, crinoids, and corals have been reported from sediments of this age.

Tooth whorls of Helicoprion, an ancient shark, occur in the Phosphoria Formation. 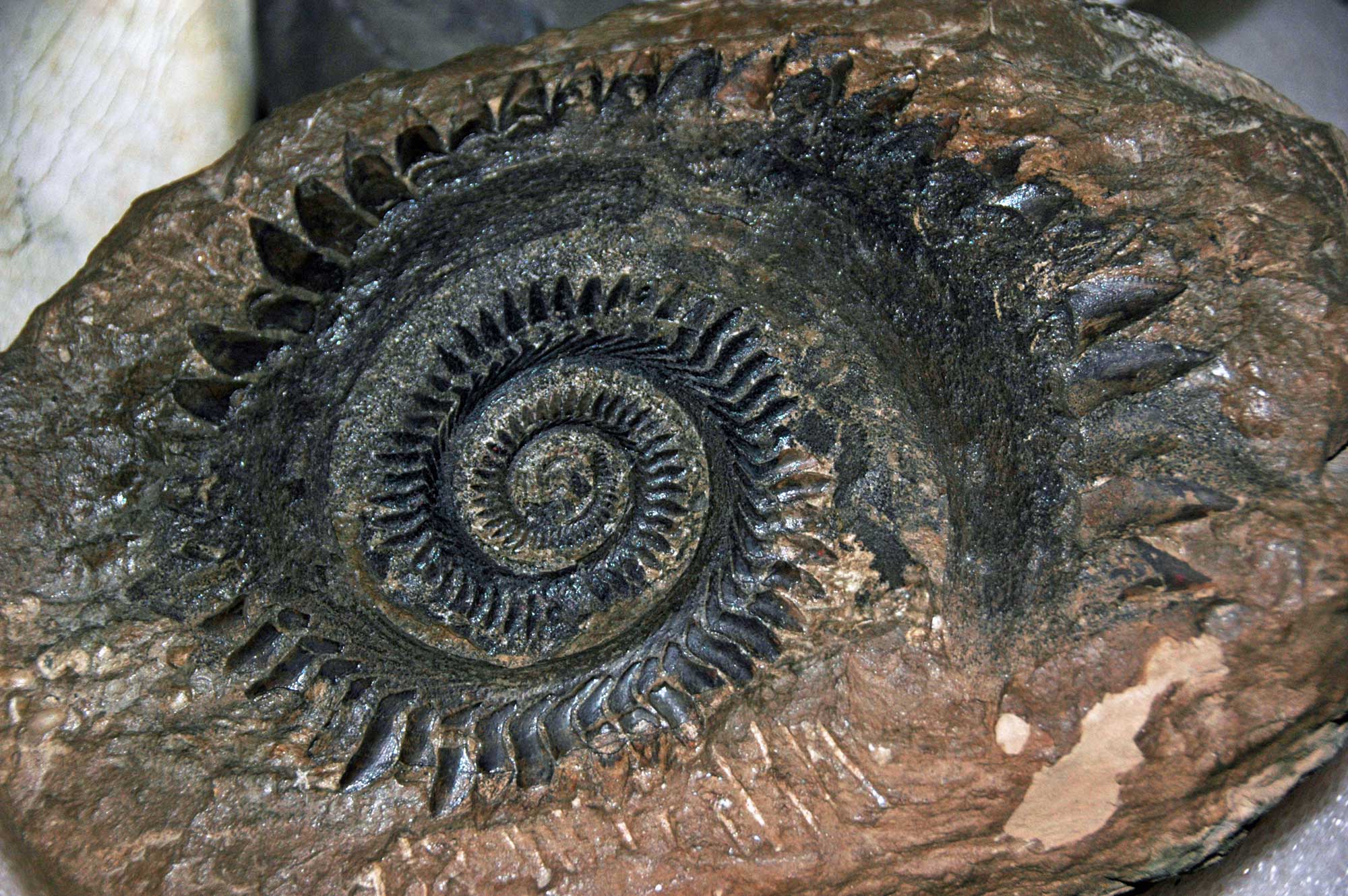 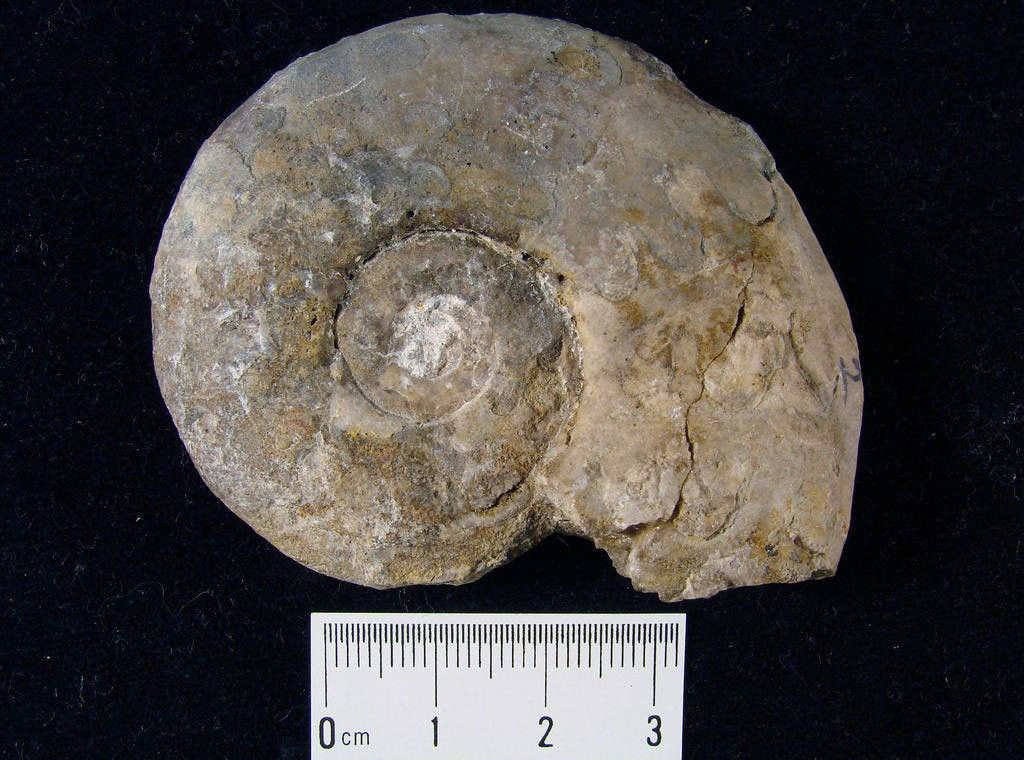 Sand and gravel deposits in southeastern Idaho that were laid down in association with glacial Lake Bonneville have yielded fossils of Pleistocene bison, camels, muskoxen, and horses.

[email protected]: Earth Science of the Southwestern United States: Fossils of the Basin and Range (continues coverage of the Basin in Range in Arizona, New Mexico, and Utah): https://earthathome.org/hoe/sw/fossils-br