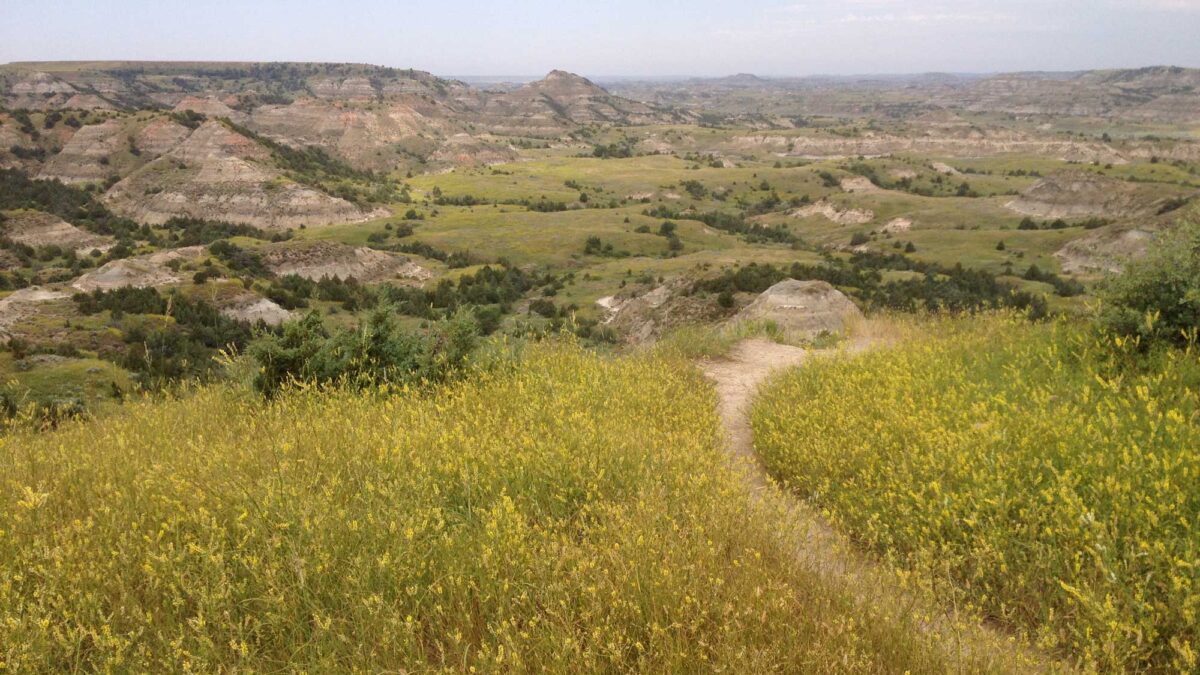 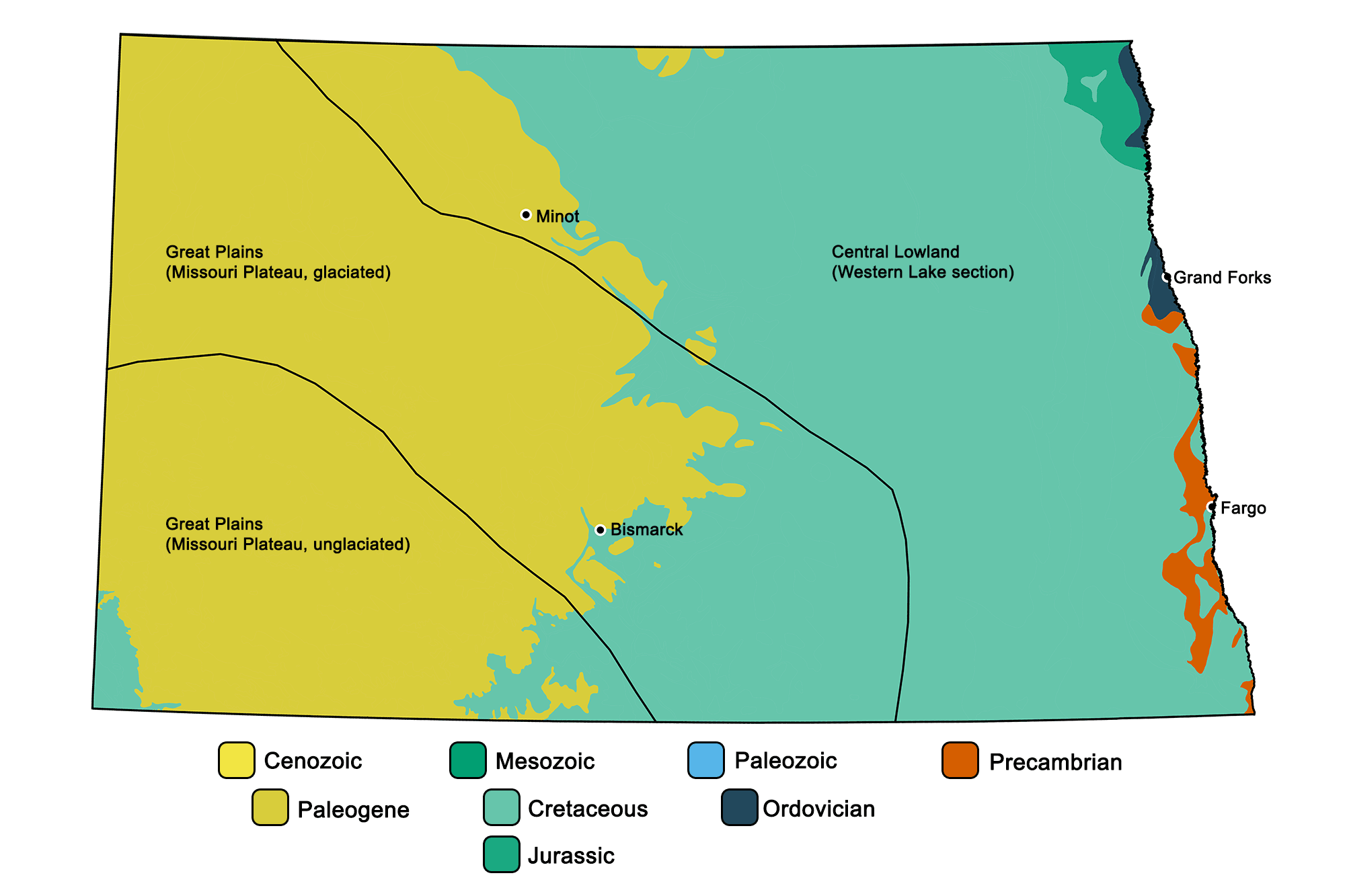 Teredo Petrified Wood is the state fossil of North Dakota. Before burial and fossilization, this permineralized “petrified” wood was bored by a group of clams known as teredinids (one genus of which is Teredo). These clams are also known as “shipworms” for their tendency to “foul” wooden ships, docks, and other human structures.

Because of the steps described above, North Dakota is the only state that has an official state fossil that is actually composed of three separate types of fossils! These include: 1) ancient wood; 2) fossil clam; and 3) the burrow itself (a type of trace fossil called Teredolites).

North Dakota does not yet have an official state rock. What do you think it should be?

North Dakota does not yet have an official state mineral. What do you think it should be?

North Dakota does not yet have an official state gem. What do you think it should be? 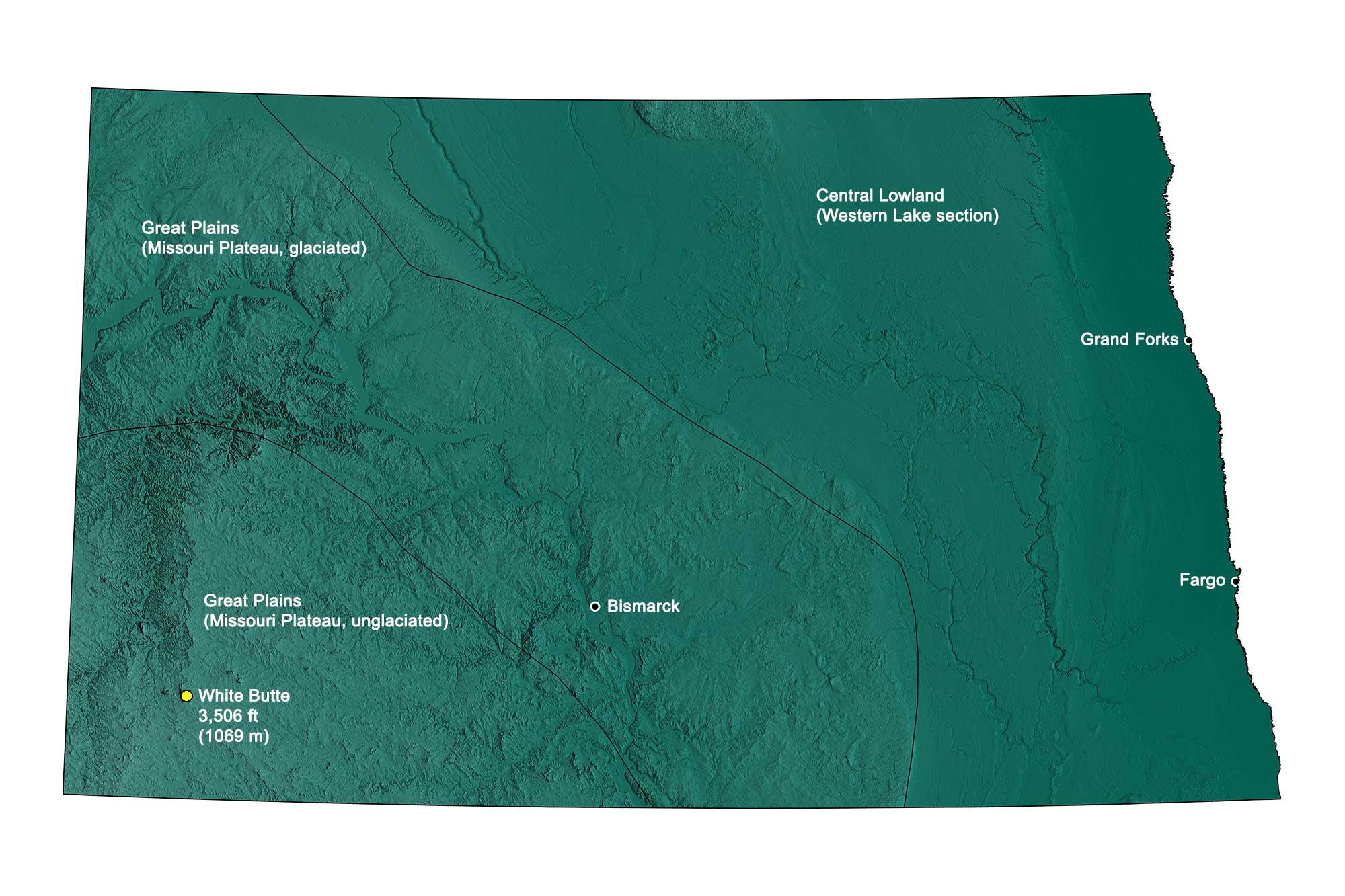 White Butte, located in North Dakota’s southwestern badlands, is the highest point in the state, rising to 1069 meters (3506 feet) in elevation. The butte, about 10 kilometers (6.5 miles) south of the town of Amidon, is on privately owned land, but a trail allows visitors to access the landmark. 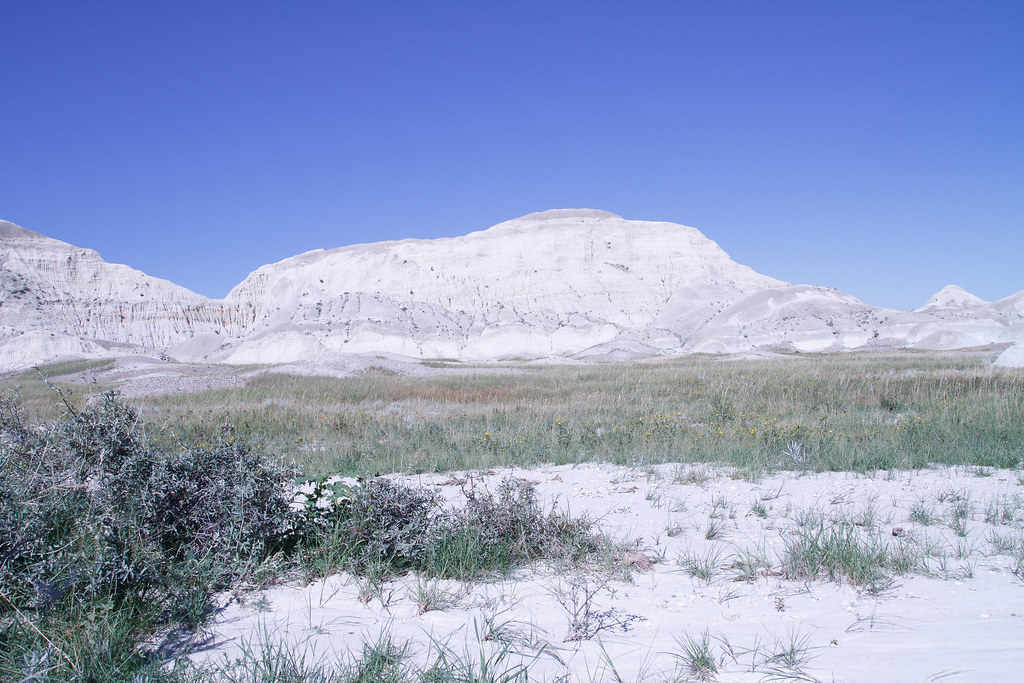 The lowest part of North Dakota, at 229 meters (751 feet) in elevation, is found along the Red River where it flows into Manitoba. 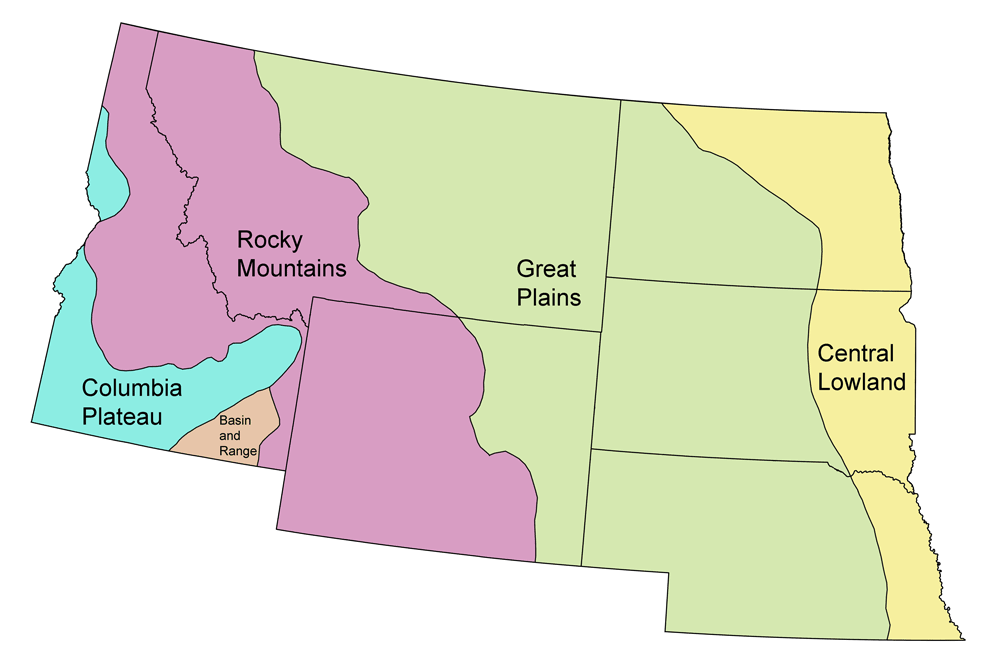 [email protected] resources about North Dakota and nearby states:

[email protected] resources about the Northwest Central region of the United States: